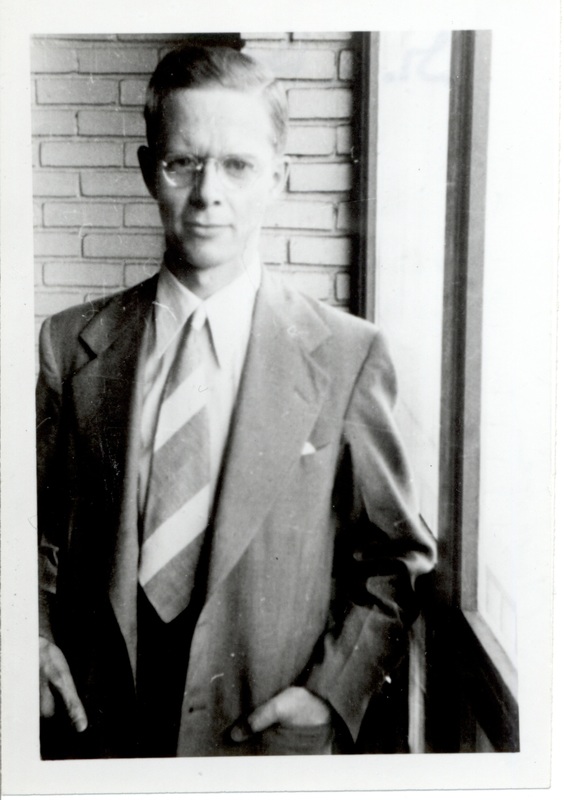 In 1947, Dennis began the construction of a heart-lung machine for by-pass in open heart surgery, and used it in two unsuccessful clinical operations in 1951. Dennis moved to New York in 1951 to become the head of the department of surgery at the State University of New York (SUNY) Downstate Medical Center in Brooklyn, where he continued experimentation with the heart-lung machine, achieving clinical success in 1955.

From 1972-1974 Dennis worked for the National Institutes of Health. Between 1975 and 1988 Dennis was a member of the surgical faculty at SUNY Stony Brook. From 1991-1996 he served as director of the University of Minnesota Cancer Detection Center.