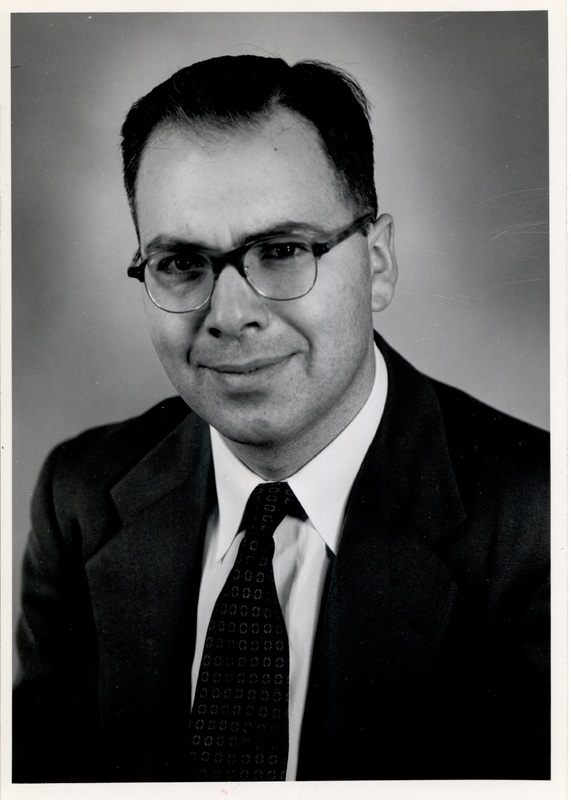 As an assistant in C. Walton Lillehei's cardiovascular research laboratory, Cohen, along with Lillehei and Herbert Warden, performed the key research that lead to the development of controlled cross-circulation for open heart surgery.

In 1955, Warden joined the Department of Surgery at the University of Manitoba where he practiced until his retirement in 1987. In 1959, Warden was part of the team that performed the first open heart surgery in Manitoba.