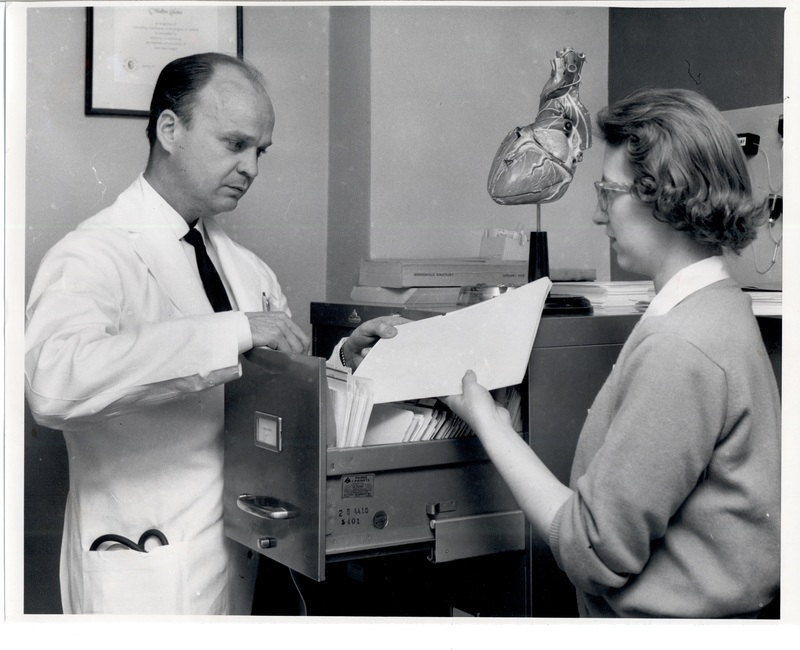 In May of 1967, C. Walton Lillehei presented a paper at a scientific session held as part of Wangensteen’s retirement festivities that provided a comprehensive overview of the achievements in intracardiac surgery beginning with the first controlled cross circulation operation in 1954.

From March 26, 1954 - August 16, 1966, 2,500 patients were operated upon at the University hospitals by use of cardiopulmonary bypass to repair lesions on the heart.  1, 773 of those operations were to repair congenital heart defects, and 727 were to repair acquired diseases, with a 22.6% mortality rate in the former and 39.7% in the later.  Over the course of 12 years these operations were performed by five surgical teams staffed by 35 different surgeons.