Trade in the Americas 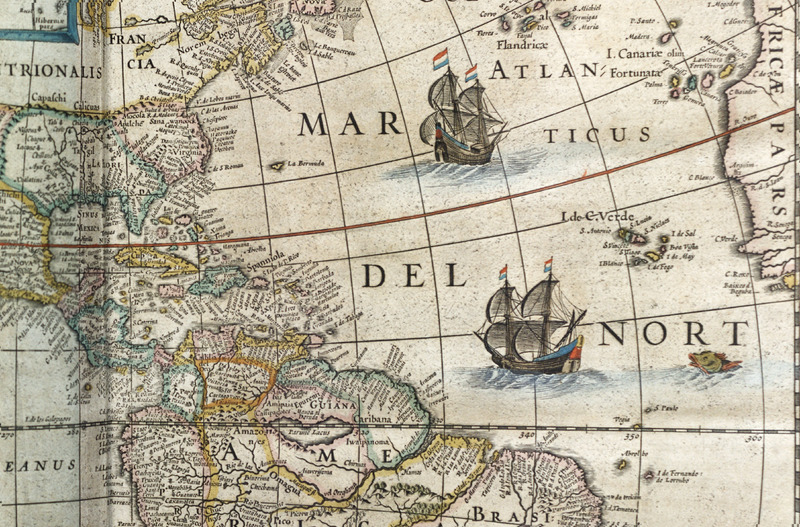 Facing economic troubles on the domestic front, in the early 17th century the Crown left most of its colonies in the Americas to private interests licensed by royal charters, which, while technically subject to royal oversight, were largely left alone from royal influence. The colonies were still heavily dependent on the crown for simply survival up until 1642 when the outbreak of the English civil war forced English attentions away from their overseas colonies, who were then open to strengthen trade with other European nations such as the Dutch and the French.

As the 17th century progressed and the civil war settled, England’s economy began to depend more and more on its global routes, and while the Crown’s influence was certainly gaining in the east, by far her most promising and profitable trades rested with her Colonies in the Americas. Seeking tighter regulation and protections over her colonies, especially from the Dutch, the first Navigation Act was passed in 1651 under the Lord Protector Oliver Cromwell, beginning a series of subsequent acts that sought to ensure that the only trade that the colonies engaged with would be with her mother country.  Across the 17th century the English Crown crafted several regulations and acts regarding colonial trade laws, but it wouldn’t be until the late 17th century and the early to mid 18th century that these laws began to stir the unrest in the colonies that would eventually give way to the American Revolution.