The Dawn of the Olympic Dream 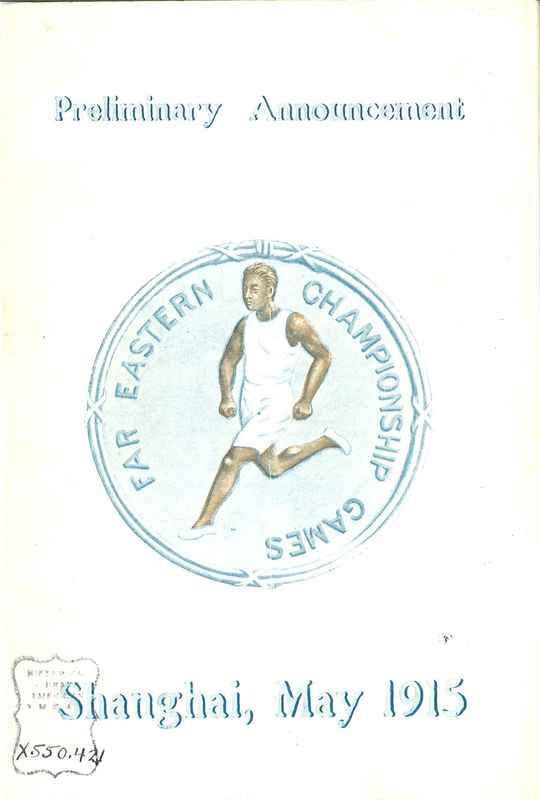 As early as 1907 Zhang Boling and C. D. Robertson had planted the idea that China should strive to participate in the Olympic Games and they tried to interest Chinese athletes in international competitions. This idea truly began to materialize when China participated in the first Far Eastern Games in Manila in 1913 and solidified when the second Far Eastern Games were held in Shanghai in 1915. This was the first major international sports event held in China.

The Chinese delegation to the first Far Eastern Championship Games, held in Manila in 1913, consisted of forty competitors. Mostly college and university students, they came from all over the country, and were led by YMCA Physical Director, Alfred Swan. Eighty athletes from the Philippines and twenty from Japan also participated. The games proved a great success, with over 15,000 people attending.

John Howard Crocker, then Physical Director of China, was the manager of the Chinese Far Eastern Olympic committee. Support for the games was widespread and many prominent officials served on the organization committee, among them Zhang Boling and C. T. Wang. Zhang also served as a delegate to the Far Eastern Athletic Association. 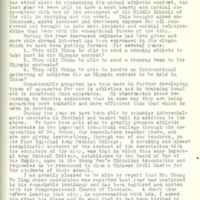 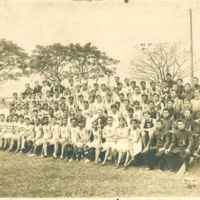 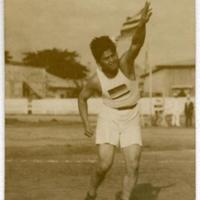 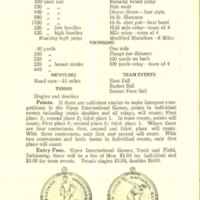 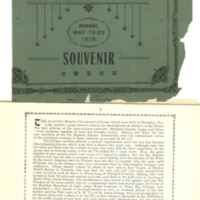 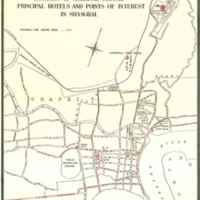 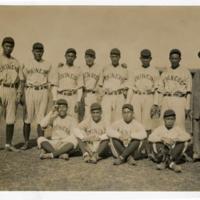 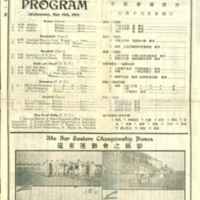 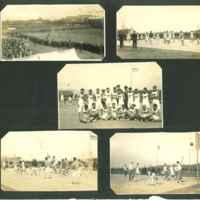