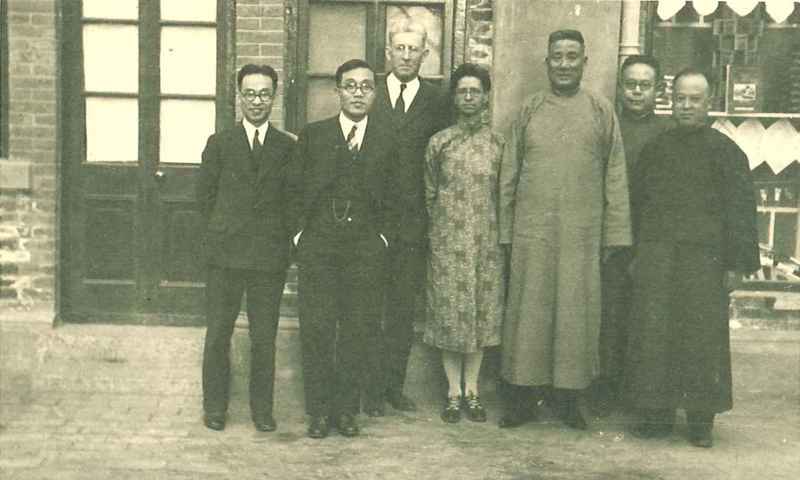 "[This] year in athletics has been the best yet. Our team won again the championship of the city against a large number of competing schools ranging from the Imperial University to the primary school. In all there were about six thousand spectators and some scores of contestants. We have recently agreed to furnish the instruction for work on the athletic field and for normal class in physical culture. ...The field is to be administered for the benefit of athletes in Tientsin by a joint committee from the above school and the Association. It will be closed on Sundays."
- C. H. Robertson, Reports of Foreign Secretaries, 1906-07

The YMCA's holistic approach to programming resonated with the growing national consciousness which characterized that time period. Increasingly, physical training was touted as a a matter of national pride. The Y continued its promotion of new games such as basketball and volleyball, as well as organizing exhibition games based on intercollegiate competitions. The first YMCA Annual Athletic Meet was held in Tientsin (Tianjin) in 1902 for YMCA members and students of Tianjin schools. YMCA secretaries Robert Gailey and C. H. Robertson, both distinguished athletes in college, were great promoters of athletics and sports. They encouraged and trained Chinese YMCA leaders and worked hard to get support for physical education programs from government officials, educators, and private citizens. They were able to acquire an improved athletic field that was shared with government schools. Reflecting on how their work was drawing the attention of community members who came to observe YMCA methods of work; Robertson writes in his 1905-1906 annual report that in light of recent successes the YMCA was imparting "a little athletic spirit and tradition to the young men of the city." 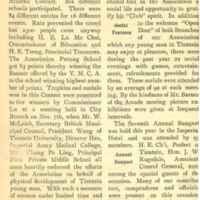 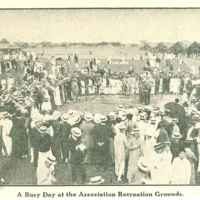 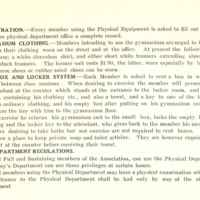 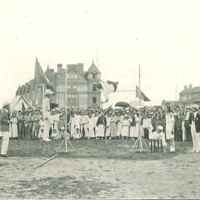 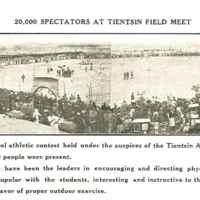 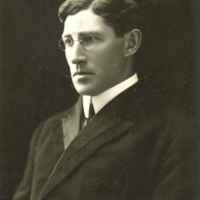 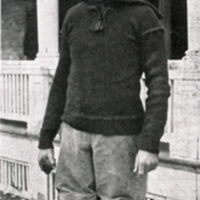 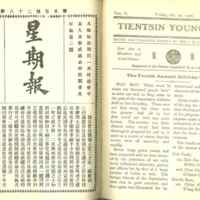 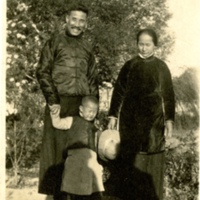