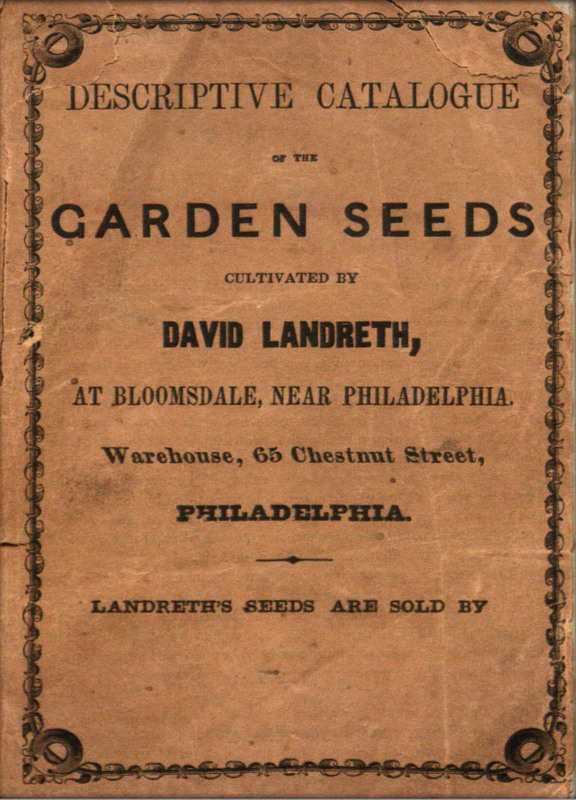 A recent letter from the company notes, “Landreth may be a small company, but it has a big heart and a gigantic historical presence in the horticultural world.  Landreth is America’s Company.  The legacy of heirloom flowers, vegetables and herbs it has given us and the horticultural knowledge it has taught us are our heritage – our American heritage.”