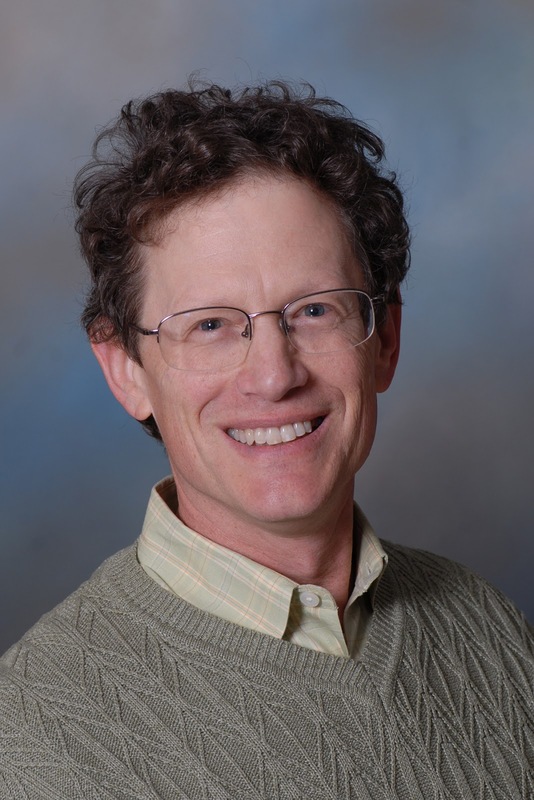 David Parker is an occupational medicine physician affiliated with the Environmental Health Sciences Program at the University of Minnesota, and Senior Physician Researcher at HealthPartners. Motivated by his concern for occupational safety and human rights, he has been traveling the world and documenting images of workers, especially child labor, for three decades. 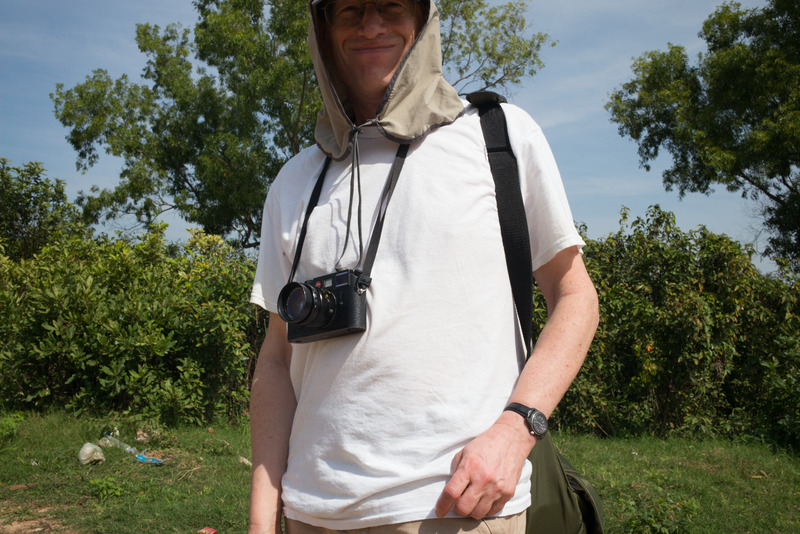 This image of the photographer was taken by a child; the perspective from below shows that child's view of David.

Many of David's photos were taken in brick yards, quarries, or garbage dumps; as a public health practitioner, he is concerned about the hazards of these kinds of work. They are also places where many children work, and to which he could gain access.

David has many stories about factories into which he tried to gain entry or workshops where he was expelled. Private homes are closed to him... the photos never taken. 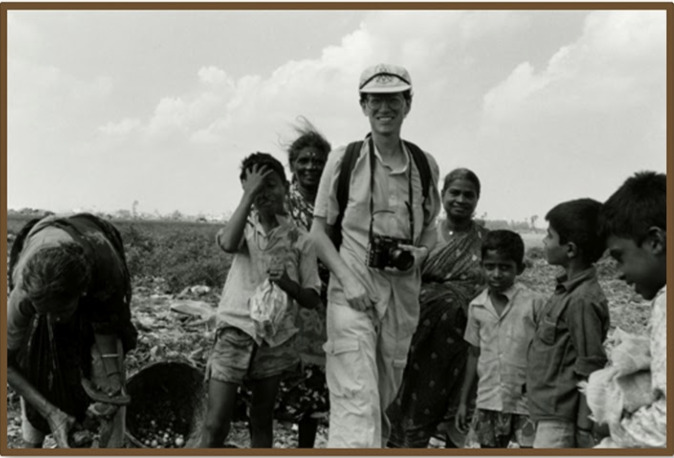 Documentary photographers operate under the assumption that things that happen in public, are available to be recorded on film. Photos like those in this exhibit were not taken with the explicit consent of the subject. In many cases, they could not be - not only because of language barriers, but because interrupting their work is often problematic for children.

We feel a tension between the beauty we see in many of these photographs and the photographer's aims of bringing attention to the harms that can come with child work.

← Reading and Studying
Credits →
About the Photographer