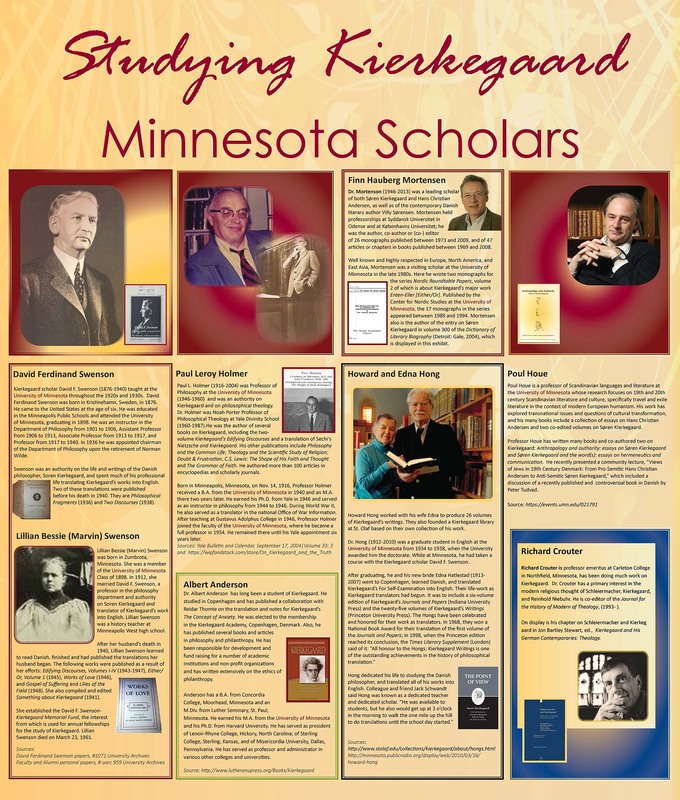 Throughout Minnesota for many years there have been scholars researching and translating works of Soren Kierkegard. Several of these scholars have connections to the University of Minnesota, but it’s important to recognize the important work and collections that are accessible in nearby institutions.

The materials by and about even a single researcher are held in a range of collections, including archives as well as libraries. Take a look at these figures, historical and current, to get an idea of what work has been and is being done. 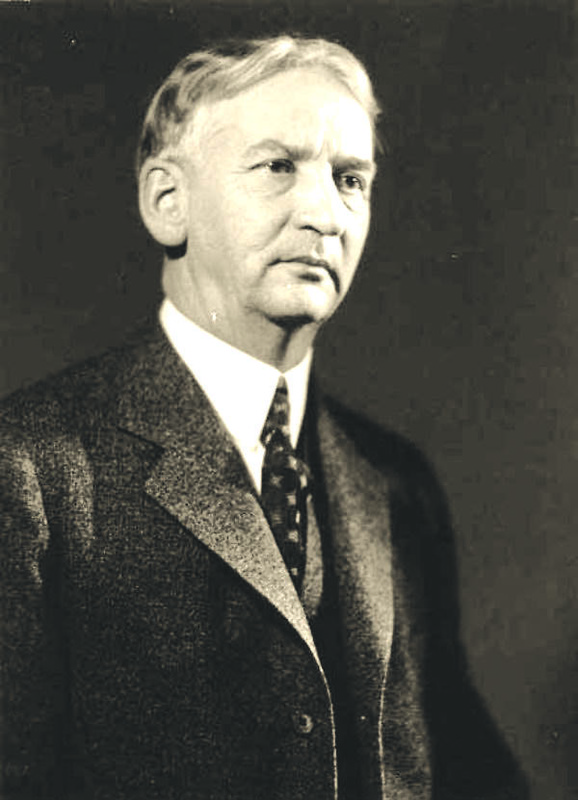 Kierkegaard scholar David F. Swenson (1876-1940) taught at the University of Minnesota throughout the 1920s and 1930s.  David Ferdinand Swenson was born in Kristinehamn, Sweden, in 1876. He came to the United States at the age of six. He was educated in the Minneapolis Public Schools and attended the University of Minnesota, graduating in 1898. He was an instructor in the Department of Philosophy from 1901 to 1906, Assistant Professor from 1906 to 1913, Associate Professor from 1913 to 1917, and Professor from 1917 to 1940. In 1936 he was appointed chairman of the Department of Philosophy upon the retirement of Norman Wilde.

Swenson was an authority on the life and writings of the Danish philosopher, Soren Kierkegaard, and spent much of his professional life translating Kierkegaard’s works into English. Two of these translations were published before his death in 1940. They are Philosophical Fragments (1936) and Two Discourses (1938). 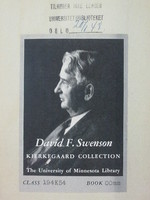 Lillian Bessie (Marvin) Swenson was born in Zumbrota, Minnesota. She was a member of the University of Minnesota Class of 1898. In 1912, she married David F. Swenson, a professor in the philosophy department and authority on Soren Kierkegaard and translator of Kierkegaard’s work into English. Lillian Swenson was a history teacher at Minneapolis West high school.

After her husband’s death in 1940, Lillian Swenson learned to read Danish, finished and had published the translations her husband began. The following works were published as a result of her efforts: Edifying Discourses, Volumes I-IV (1943-1947), Either/Or, Volume 1 (1945), Works of Love (1946), and Gospel of Suffering and Lilies of the Field (1948). She also compiled and edited Something about Kierkegaard (1941).

She established the David F. Swenson-Kierkegaard Memorial Fund, the interest from which is used for annual fellowships for the study of Kierkegaard. Lillian Swenson died on March 23, 1961. 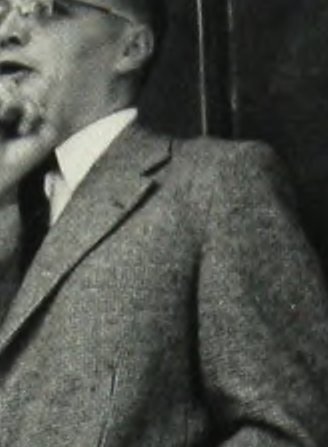 Paul L. Holmer (1916-2004) was Professor of Philosophy at the University of Minnesota (1946-1960)  and was an authority on Kierkegaard and on philosophical theology. Dr. Holmer was Noah Porter Professor of Philosophical Theology at Yale Divinity School (1960-1987).He was the author of several books on Kierkegaard, including the two-volume Kierkegaard's Edifying Discourses and a translation of Sechi's Nietzsche and Kierkegaard. His other publications include Philosophy and the Common Life; Theology and the Scientific Study of Religion; Doubt & Frustration, C.S. Lewis: The Shape of His Faith and Thought and The Grammar of Faith. He authored more than 100 articles in encyclopedias and scholarly journals.

Born in Minneapolis, Minnesota, on Nov. 14, 1916, Professor Holmer received a B.A. from the University of Minnesota in 1940 and an M.A. there two years later. He earned his Ph.D. from Yale in 1946 and served as an instructor in philosophy from 1944 to 1946. During World War II, he also served as a translator in the national Office of War Information.After teaching at Gustavus Adolphus College in 1946, Professor Holmer joined the faculty of the University of Minnesota, where he became a full professor in 1954. He remained there until his Yale appointment six years later. 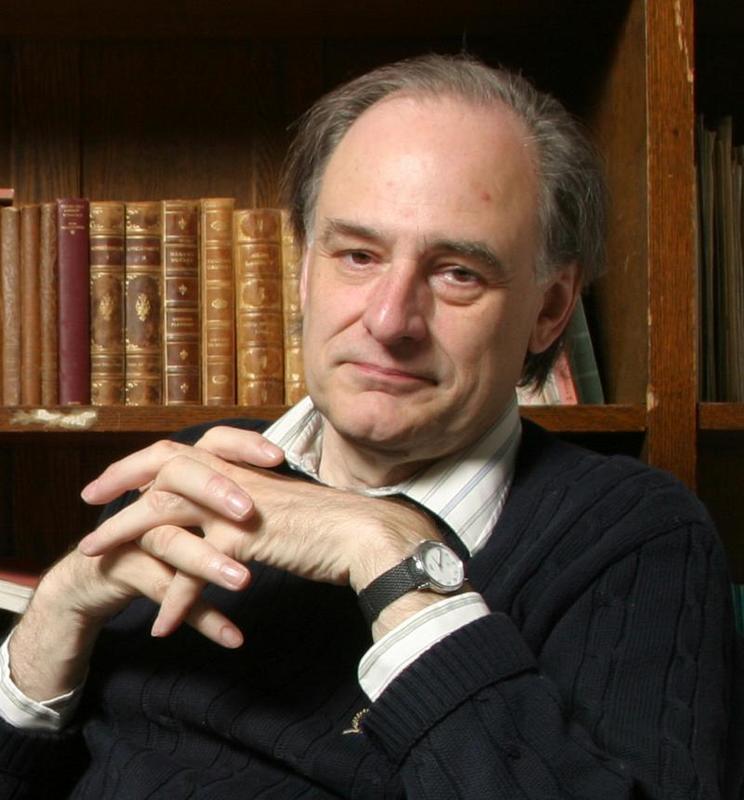 Poul Houe is a professor of Scandinavian languages and literature at the University of Minnesota whose research focuses on 19th and 20th century Scandinavian literature and culture, specifically travel and exile literature in the context of modern European humanism. His work has explored transnational issues and questions of cultural transformation, and his many books include a collection of essays on Hans Christian Andersen and two co-edited volumes on Søren Kierkegaard.

Dr. Albert Anderson  has long been a student of Kierkegaard. He studied in Copenhagen and has published a collaboration with Reidar Thomte on the translation and notes for Kierkegaard’s The Concept of Anxiety. He was elected to the membership in the Kierkegaard Academy, Copenhagen, Denmark. Also, he has published several books and articles in philosophy and philanthropy. He has been responsible for development and fund raising for a number of academic institutions and non-profit organizations and has written extensively on the ethics of philanthropy.

Anderson has a B.A. from Concordia College, Moorhead, Minnesota and an M.Div. from Luther Seminary, St. Paul, Minnesota. He earned his M.A. from the University of Minnesota and his Ph.D. from Harvard University. He has served as president of Lenoir-Rhyne College, Hickory, North Carolina; of Sterling College, Sterling, Kansas, and of Misericordia University, Dallas, Pennsylvania. He has served as professor and administrator in various other colleges and universities. 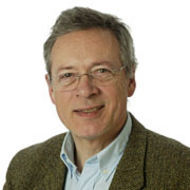 Dr. Mortenson(1946-2013) was a leading scholar of both Søren Kierkegaard and Hans Christian Andersen, as well as of the contemporary Danish literary author Villy Sørensen. Mortensen held professorships at Syddansk Universitet in Odense and at Københavns Universitet; he was the author, co-author or (co-) editor of 26 monographs published between 1973 and 2009, and of 47 articles or chapters in books published between 1969 and 2008.

Well known and highly respected in Europe, North America, and East Asia, Mortensen was a visiting scholar at the University of Minnesota in the late 1980s. Here he wrote two monographs for the series Nordic Roundtable Papers, volume 2 of which is about Kierkegaard’s major work Enten-Eller [Either/Or]. Published by the Center for Nordic Studies at the University of Minnesota, the 17 monographs in the series appeared between 1989 and 1994. Mortensen also is the author of the entry on Søren Kierkegaard in volume 300 of the Dictionary of Literary Biography (Detroit: Gale, 2004), which is displayed in this exhibit. 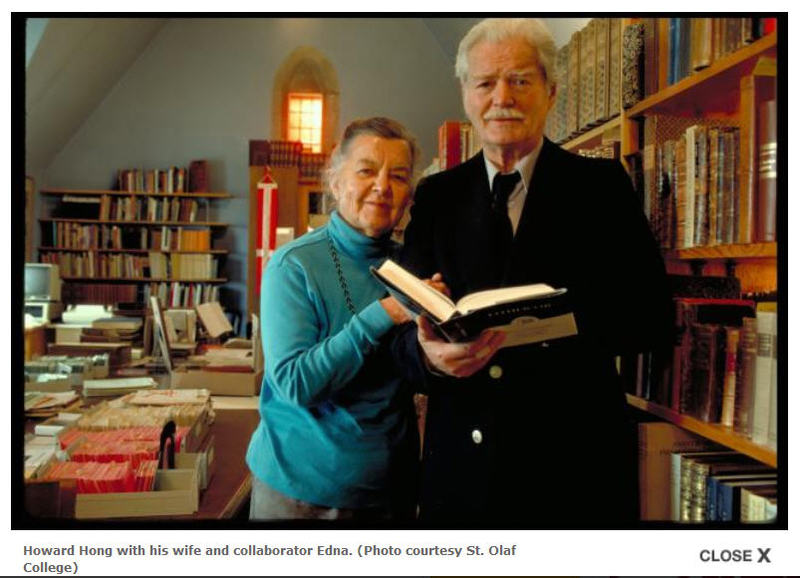 Howard Hong worked with his wife Edna to produce 26 volumes of Kierkegaard’s writings. They also founded a Kierkegaard library at St. Olaf based on their own collection of his work.

Dr. Hong (1912-2010) was a graduate student in English at the University of Minnesota from 1934 to 1938, when the University awarded him the doctorate. While at Minnesota, he had taken a course with the Kierkegaard scholar David F. Swenson.

After graduating, he and his new bride Edna Hatlestad (1913-2007) went to Copenhagen, learned Danish, and translated Kierkegaard’s For Self-Examination into English. Their life-work as Kierkegaard translators had begun. It was to include a six-volume edition of Kierkegaard’s Journals and Papers (Indiana University Press) and the twenty-five volumes of Kierkegaard’s Writings (Princeton University Press). The Hongs have been celebrated and honored for their work as translators. In 1968, they won a National Book Award for their translation of the first volume of the Journals and Papers; in 1998, when the Princeton edition reached its conclusion, the Times Literary Supplement (London) said of it: “All honour to the Hongs; Kierkegaard Writings is one of the outstanding achievements in the history of philosophical translation.”

Hong dedicated his life to studying the Danish philosopher, and translated all of his works into English. Colleague and friend Jack Schwandt said Hong was known as a dedicated teacher and dedicated scholar. “He was available to students, but he also would get up at 3 o’clock in the morning to walk the one mile up the hill to do translations until the school day started.” 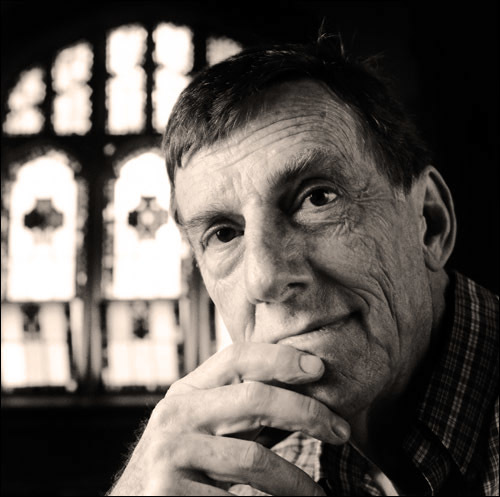 Richard Crouterisprofessor emeritus at Carleton College in Northfield, Minnesota, has been doing much work on Kierkegaard.  Dr. Crouter has a primary interest in the modern religious thought of Schleiermacher, Kierkegaard, and Reinhold Niebuhr. He is co-editor of the Journal for the History of Modern of Theology, (1993- ).

He published a chapter on Schleiermacher and Kierkegaard in Jon Bartley Stewart, ed.,  Kierkegaard and His German Contemporaries: Theology.