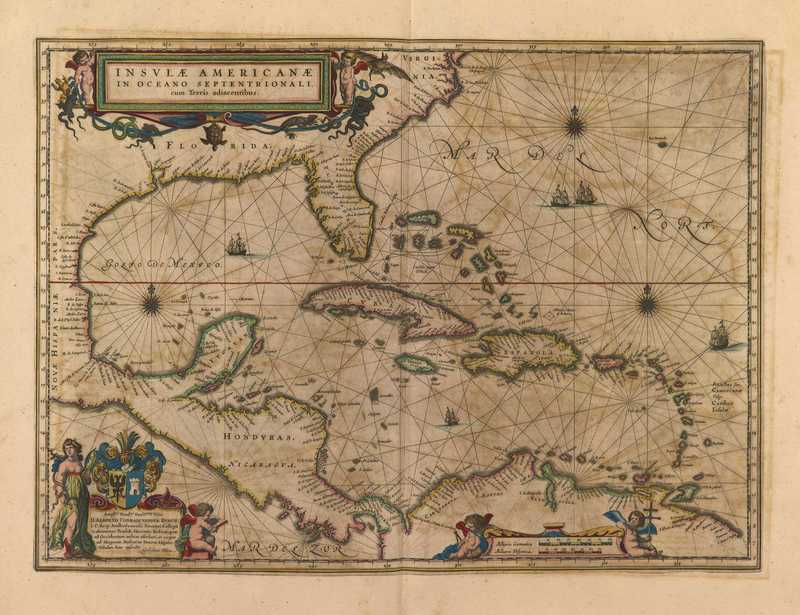 "Something about Cuba" is based on a physical exhibit of books and other library material at the University of Minnesota Libraries, highlighting its collections on Cuban history, literature, art and music from the conquest of Cuba by Diego Velazquez in 1512 to the present.

The purpose of this exhibit is dual. First it wants to emphasize the relative completeness of the "coverage" of Cuba at the various libraries and special collections in the University of Minnesota Libraries. There is, literally, something about Cuba in each one of the major libraries in the University Libraries system. 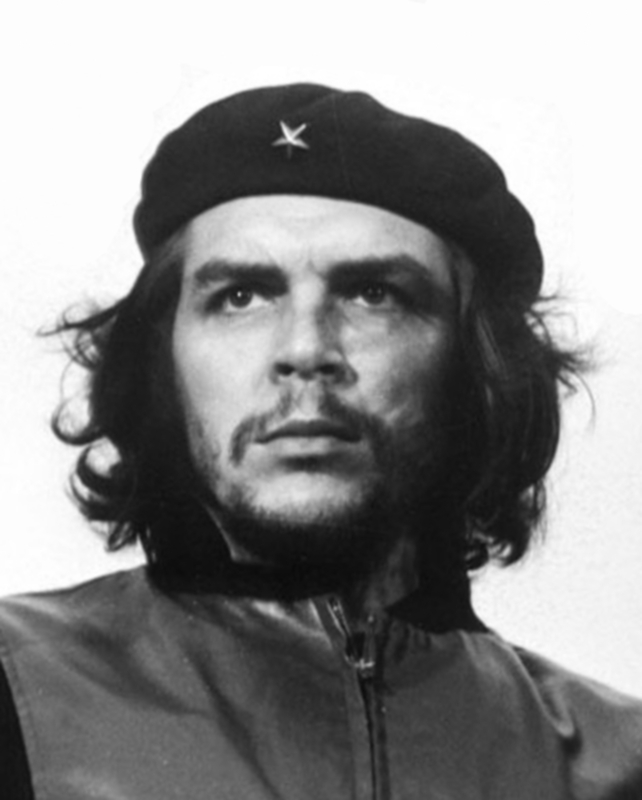 Second, it hopes to illustrate the richness and complexity of Cuba's history since the first Europeans settled in it, and the present hybrid culture of the Island began to develop. With that purpose the range of materials chosen for the exhibit range from a 1740 decree of King Philip V of Spain and the Indies at the James Ford Bell Library, granting permission to create a stock company in Havana to residents of that Cuban city who had petitioned him, to an English translation of the 1897 decree of the Spanish Monarchy granting home rule to Cuba and Puerto Rico, at the Wilson Government Publications Library. In addition to books and to images of book and DVD covers, the exhibit displays reproductions of photographs and paintings by Cuban artists. The latter include the iconic portrait of Ernesto (Che) Guevara by Korda, and of the painting "The Triumph of Rumba," by Eduardo Abela.

The physical exhibit was on display in Wilson Library basement from October to December 2015.