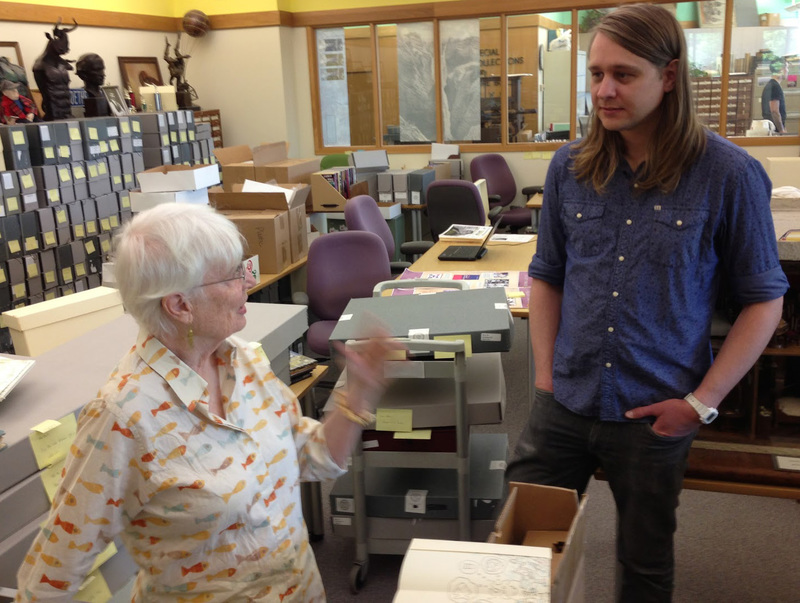 Ariane Dewey was born in Chicago. After receiving her BA at Sarah Lawrence College in 1959, Dewey worked as a researcher and art editor for children's textbooks with Harcourt, Brace and World, Inc.

Dewey's work as an illustrator of picture books has been admired for her use of bright, bold colors. Her simple texts for both picture books and chapter books often tweaked history or myth with a nudge of humor.

While her solo works have been praised by critics, Dewey is best known for the long-term collaboration with author/illustrator ex-husband José Aruego. From the beginning of his picture book career, José would draw the lines and Ariane would paint the color. Ariane was also responsible for the color separations that were an essential part of the printing process of the time.The couple's work has produced the award-winning picture books Look What I Can Do! and We Hide, You Seek, among dozens of others. In their working relationship, Dewey brought color to Aruego's minimalist cartoon line drawings, a division of labor that is determined, as Dewey once explained to SATA, by "what we each like doing best...Color is what I'm about," she added.

The artist discusses the artistry of 'Gregory, the Terrible Eater' in a video interview

New York Times story about Arianne Dewey and her husband, and their work together