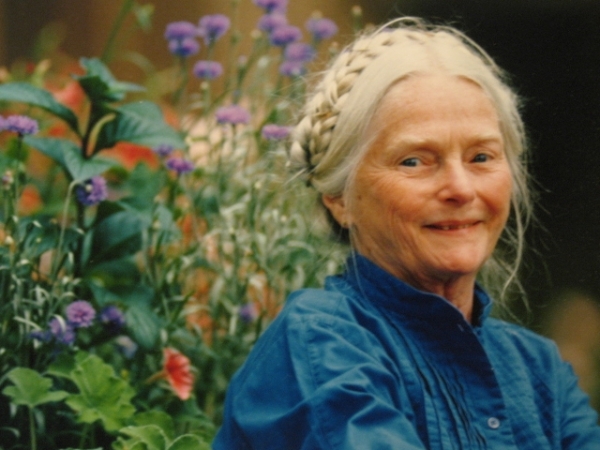 Barbara Cooney graduated from Smith College in 1938 and studied lithography and etching at the Art Students League in New York. She won the Caldecott Medal for illustration twice, in 1958 for Chanticleer and the Fox with a full color scratchboard technique which she had been using for roughly twenty years, and in 1980 for Donald Hall's Ox-Cart Man, crafted in a distinctive primitive folk art style.

Each prize changed the artistic course of her career. After the first Caldecott she began to paint, and after the second she began to write her own stories to illustrate, including what she retrospectively called a trilogy: Miss Rumphius (1982), Island Boy (1988) and Hattie and the Wild Waves (1990). They made up what she said was ''as close to any autobiography as I will ever get.''

In 1989 the Maine Library Association created the Lupine Award to honor outstanding children's books by state residents or authors of books about Maine, beginning with Cooney, and in 1996 she was proclaimed a Living Treasure of the State of Maine.

The New York Times Obituary for the artist