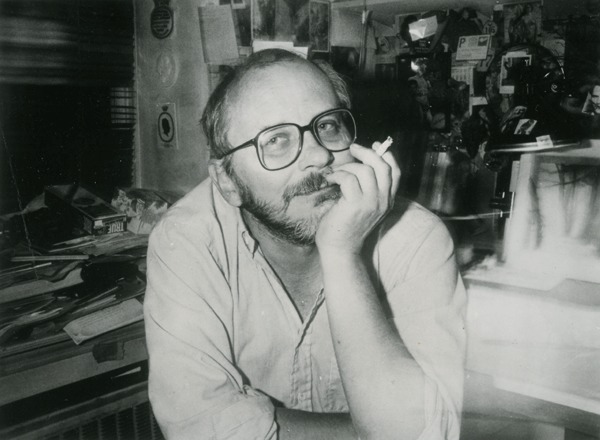 Charles Mikolaycak (Mick-o-lay-check) was born in Scranton, Pennsylvania. He graduated from Pratt Institute in 1958, briefly attended New York University, and left for Germany to work as an illustrator before getting drafted into the army. He went on to work for Time Life Books for thirteen years. It was there that he met his wife Carole Kismaric.

Mikolaycak illustrated more than 60 children's books during his career. His artwork, noted for its quality of design and rich use of color, was often inspired by his Polish and Ukranian heritage. His illustrations invoke the feeling of the Romantic period. Mikplaycak was awarded the American Library Association Notable Book Award in 1975 for How Wilka Went To Sea. He recieved the same award in 1980 for I Am Joseph. Babushka: An Old Russian Folk Tale recieved the The New York Times Best Illustrated Children's Book Award in 1984.