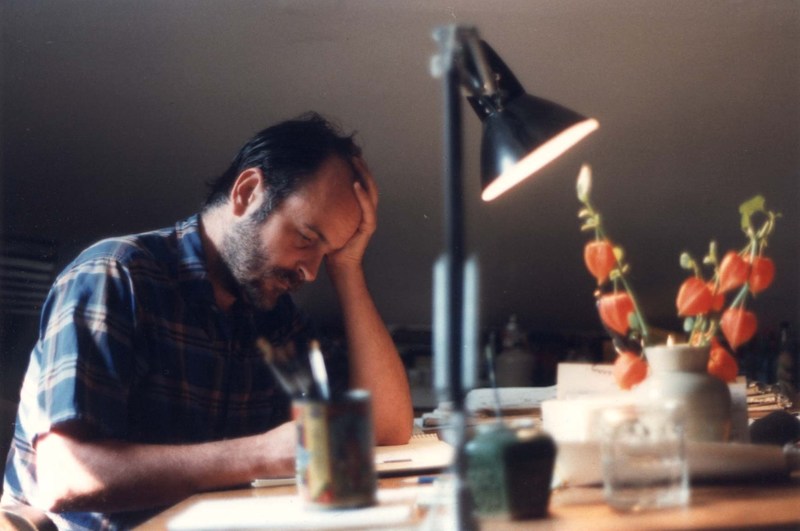 James Edward Marshall was born in San Antonio in 1942. He attended both Trinity University and the University of Connecticut. Interested in music, he studied viola at the Boston Conservatory of Music until nerve damage in his hand forced him to quit. His book career started by chance when his friends encouraged him to pursue his longtime hobby of sketching, and he began doing newspaper illustrations and then books. Several early books were collaborations with Harry Allard as the writer. He was an illustrator and writer of children's books, probably best known for the George and Martha series of picture books (1972-1988). He illustrated books exclusively as James Marshall; when he created both text and illustrations he sometimes wrote as Edward Marshall. In 2007 the American Library Association posthumously awarded him the Laura Ingalls Wilder Medal for a "substantial and lasting contribution" to American children's literature. Although he had no formal art training, Marshall illustrated more than 70 books featuring cartoonish figures and whimsical plots.

A video of the artist speaking about themself

A profile of the artist and their work

A series of lectures by the artist