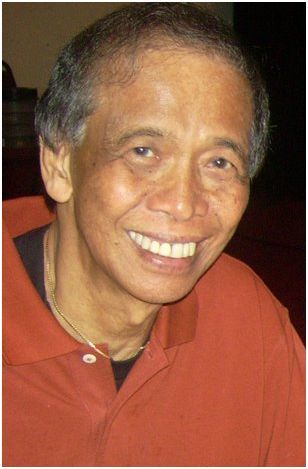 José Aruego was born in Manila, Philippines. Graduating from the University of the Philippines in 1953 and 1955 with a law degree, he later went on to focus his attention on advertising upon completion of a certificate in graphic arts and advertising from the Parsons School of Design in 1959. He then worked at magazines, design studios, and advertising agencies, and two years as a freelance cartoonist. Two years later he married illustrator Ariane Dewey. Together they began a career of artistic collaboration publishing thier first book, Crocodile's Tale in 1969. José created the joyful, humorous line drawings and Ariane producing all of the color.

“I discovered that line drawing is a great fulfillment. I drew everything from fire extinguishers to Rodin sculptures to drinking fountains.” Aruego began as an Assistant Art Director, then a writer and illustrator of children’s books, including Leo the Late Bloomer by Robert Kraus (1971) and ALA notable book Milton the Early Riser by Robert Kraus (1972) with Ariane Dewey.