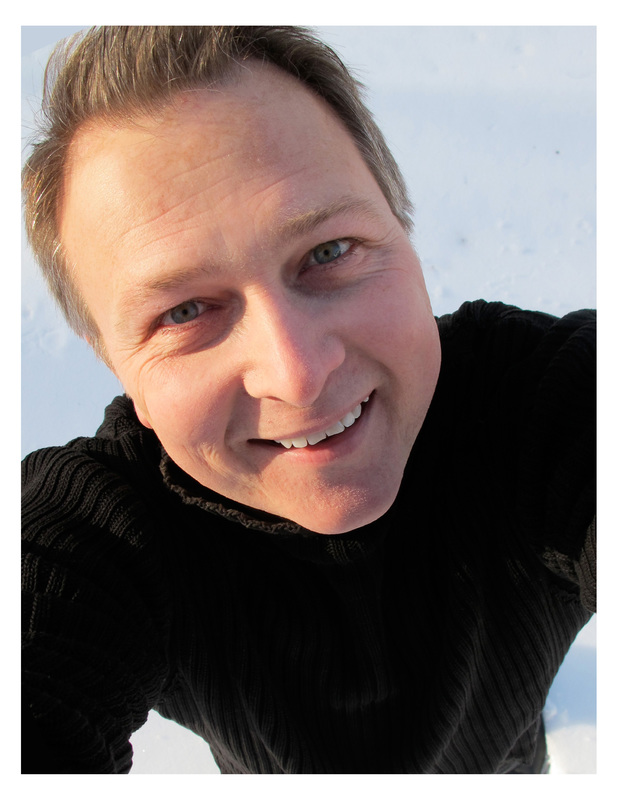 Lane Smith was born in Tulsa, Oklahoma. During his childhood he remembered, "My family would take the old Route 66 highway. I think that's where my bizarre sense of design comes from. Once you've seen a 100-foot cement buffalo on top of a donut-stand in the middle of nowhere, you're never the same."

After he graduated from the Art Center College of Design in Pasadena, California, with a BFA in Illustration, he headed for New York City with a small portfolio of illustrations. His work has appeared on numerous magazine covers. He created illustrations for a number of years before finally working in children's illustration. He credits his wife, book designer, Molly Leach for the groundbreaking visual style of his bestselling titles. A winner of numerous awards his boks have been named New York Times Best Illustrated Books on four occasions. In 2012, The Eric Carle Museum named him an Honor Artist for "lifelong innovtion in the field of children's books." In 2014 he recieved the Society of Illustrators Lifetime Achievement award. He received a Caldecott Honor Award for Stinky Cheese Man in 1992 and Grandpa Green in 2011. As of this writing, Smith and his wife Molly reside in Connecticut.

A Reading Rockets interview with the artist

A video with artist about his working process