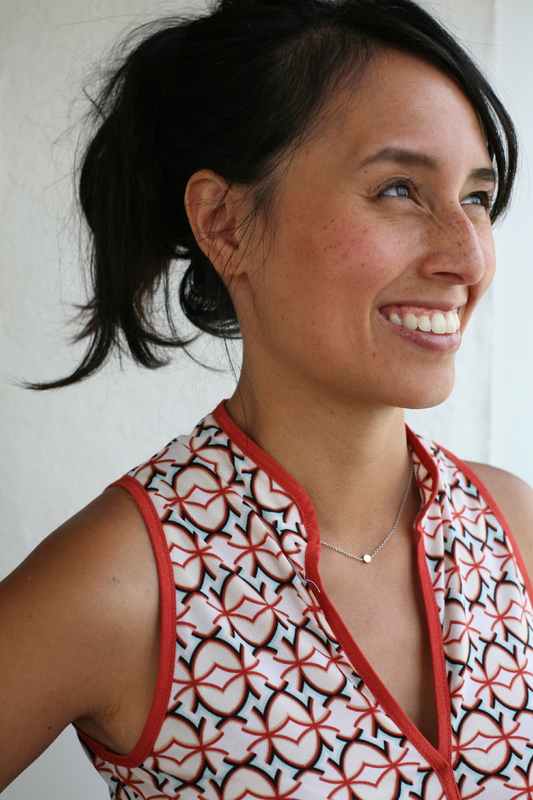 LeUyen Pham (pronounced Le Win Fam) and her family escaped Saigon during the end of the Vietnam War when she was not yet two years old. They eventually settled in Temple City, California, and she began drawing at an early age. Pham graduated from the Art Center College of Design with a degree in illustration in 1997. She originally worked in as a layout artist for Dreamworks Feature Animation before turning to illustration in 1999. She has illustrated more than fifty children's books, including All Fall Down and Freckleface Strawberry.

Pham has worked closely with We Need Diverse Books, a grassroots organization dedicated to making children's literature more inclusive. Pham has illustrated over fifty children's books including the best-selling Princess in Black series, as well as her own self-authored Big Sister, Little Sister and A Piece of Cake.

5 Questions for the artist, a video from Candlewick Press

Video of a conversation with the artist, from LA Public Library

An activity kit based on the artist's work "Outside, Inside"