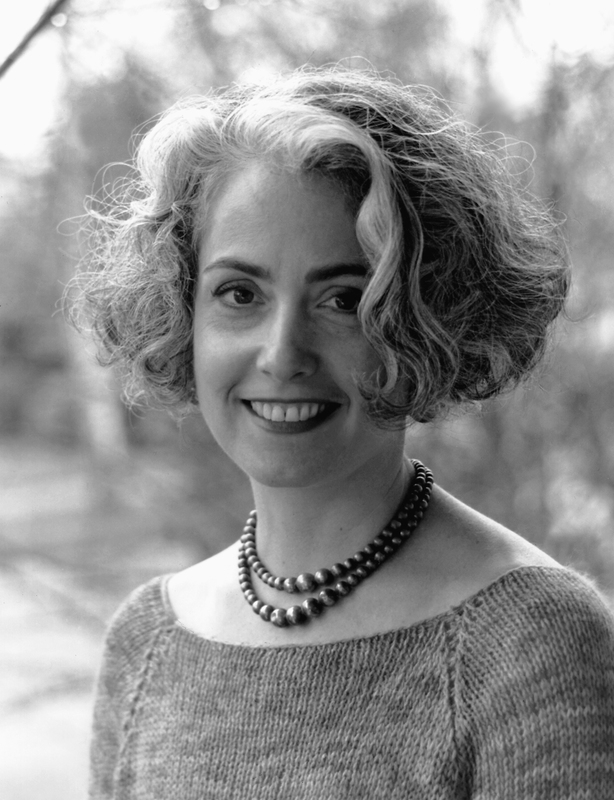 Margaret Chodos-Irvine came from a long line of craftspeople. As a child, she enjoyed illustrating stories her father told to her. As she began school, she moved on to illustrate fairytales and worked on her high school's publications. At the University of Oregon, she studied anthropology and art. Chodoes-Irvine worked as a commercial artist for many years. In 1998, she illustrated her first book, Buzz, by Janet Wong.

She has approached her work as if tailoring a suit or cobbling a shoe. It has to fit and look beautiful at the same time. To do so, she used a variety of printmaking techniques to create innovative patterns, vivid colors, and uniquely textured imagery in her work. At the posting of this exhibit, she has illustrated twelve books for children and has been recognized with starred reviews and other honors, most notably a 2004 Caldecott Honor Award for Ella Sarah Gets Dressed, one of the most delightful read alouds of all time.

The artist reads from her book

A collective blog featuring the artist

The artist talks about Ursula K. Le Guin (around -30:00 minutes)