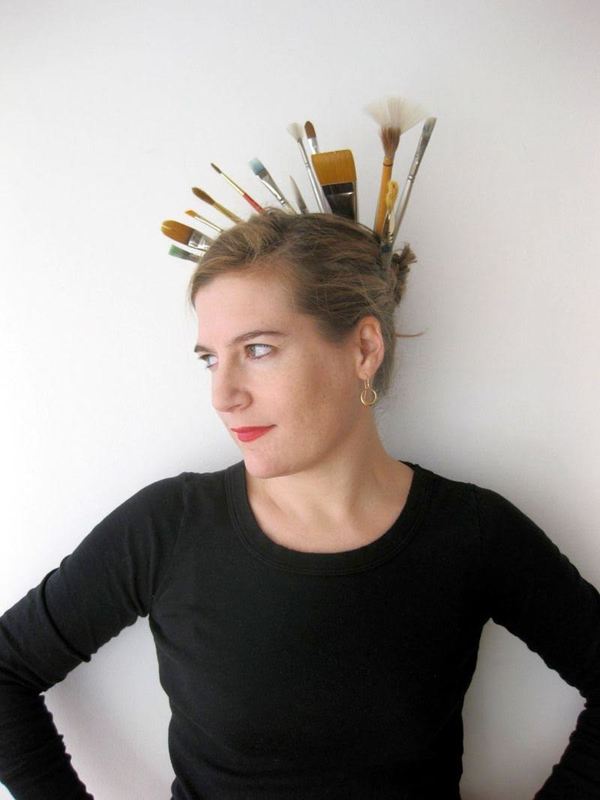 Sophie Blackall was born in Sydney, Australia. She recieved a Bachelor of Design in 1992 and had many exhibitions of paintings in galleries in Sydney and Melbourne. She moved to New York City in 2000. Her editiorial illustrations have appeared in numerous newspapers, and she has illustrated over thirty children's books thus far. Blackall was awarded the Randolph Caldecott Award in 2016 for Finding Winnie: The True Story of the World's Most Famous Bear.

A PBS Interview with Sophie Blackall