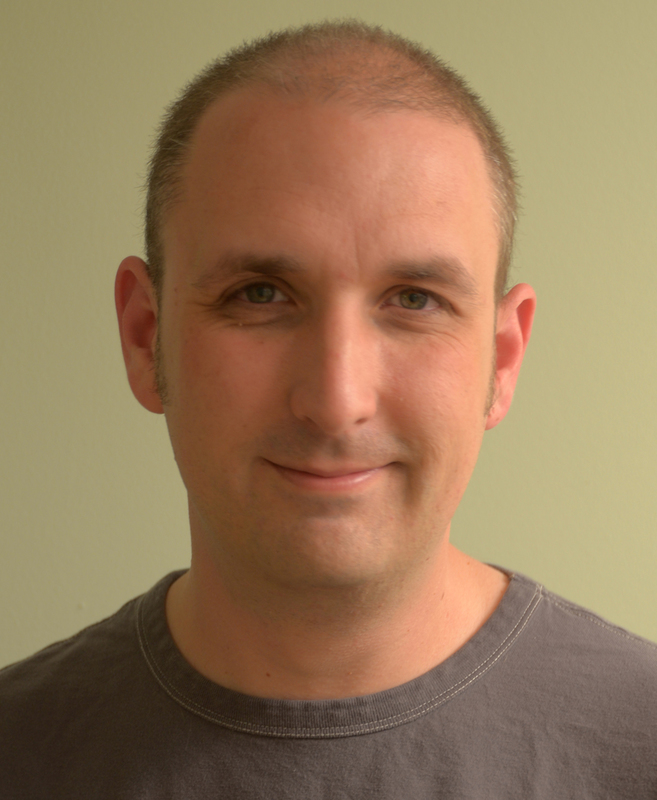 Stephen Shaskan recieved a BFA in Illustration from Rhode Island School of Design. His debut picture book, A Dog is a Dog, was on New York Public Library's Top 100 Books to Read and Share for 2011, and was a 2011 Cooperative Children's Book Center Choice. He has also written and illustrated The Three Triceratops Tuff and his latest book, Max Speed, which received a starred review from Kirkus. Stephen is also the illustrator of Punk Skunks, written by his wife Trisha Speed Shaskan. As of this writing, Stephen and Trisha have reside in Minneapolis, Minnesota with their cat, Eartha, and dog, Bea.

The artist sheds light on a book dedication