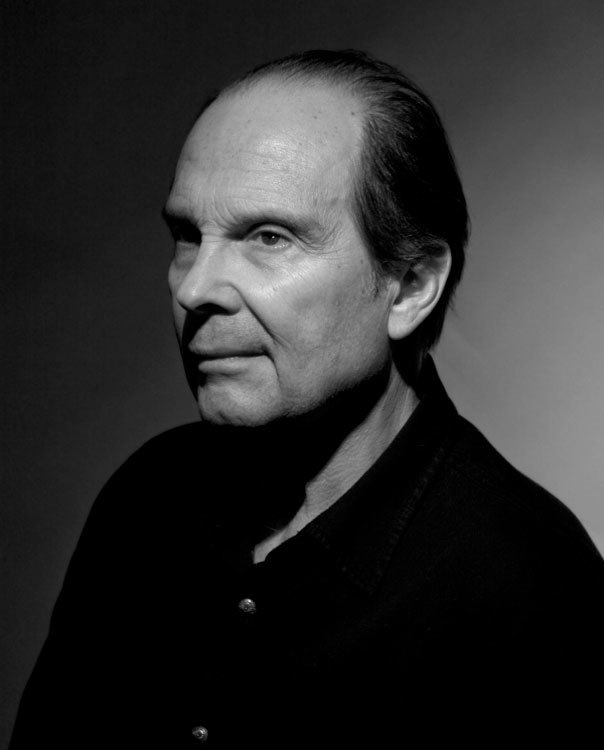 Ted Lewin was born in Buffalo, New York. His entire family encouraged his drawing talent. The family had lots of exotic pets, so Lewin had lots of experience drawing animals and spent time dreaming of traveling to see their native habitats.

He wrote I Was a Teenage Professional Wrestler telling of his 1952-1965 wrestling experiences. During that time, he paid for tuition and graduated from Pratt Institute of Art with a Bachelor of Fine Arts degree. This is where he met his wife, Betsy, who was also in the same program. After graduation, he served in the U.S. Army. Although Lewin began his art career creating illustrations for adventure magazines and advertising, since he illustrated The Day of Ahmed's Secret in 1990, Lewin has been dedicated to illustrating children's books. Many of their books have been inspired by their world travels. He was awarded a Caldecott Honor in 1994 for his illustrations in Peppe The Lamplighter. The Lewins have collaborated on some of their books and were recipients of the 2016 Kerlan Award.

A short video biography about the artist, The Society of Illustrators

The artist's obituary from Publishers Weekly