The works displayed here exhibit the ways that African Americans and their allies use the arts and literature as a means toward social justice. The appeal is sometimes subtle and indirect, as in Jean Toomer’s modernist masterpiece, Cane, which, through its celebration of the African American folk spirit, is an expression of cultural achievement. Or the appeal is exceedingly direct, as in the militant cultural nationalism expressed in Addison Gayle’s edited collection of Black Arts Movement thinkers, The Black Aesthetic.

The selections also document how the marginalization of African American arts inspired artists and writers to seize the opportunity to produce works and ways of working that would best capture the realities of African American life. Yet, despite these efforts, one also sees how the particular experiences of race, class and gender can conflict with larger social movements, such as in the Communist Party’s antagonistic response to A. Phillip Randolph’s ultimately cancelled march on Washington, “Negroes March on Washington,” in 1941; or in the Progressive-era pamphlet, “The Position of the Negro Women,” which documents how African American women laborers are grossly overworked and underpaid when compared to other workers, including their African American male counterparts. 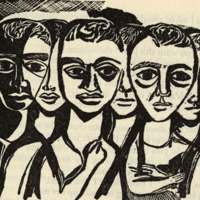 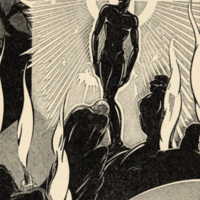 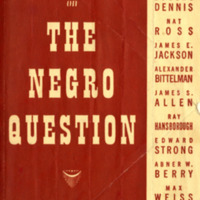 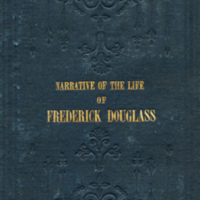 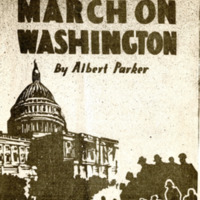 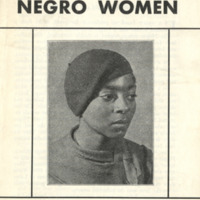 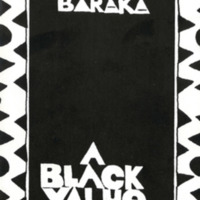 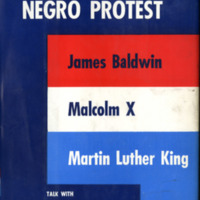 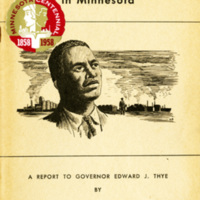 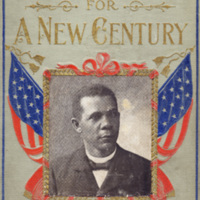 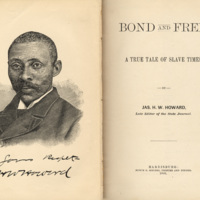 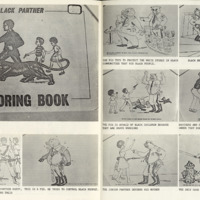 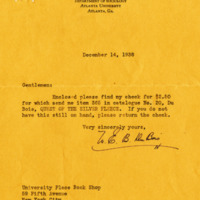 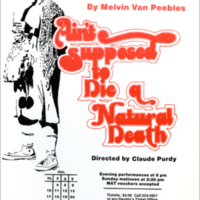 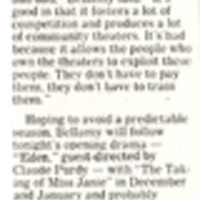 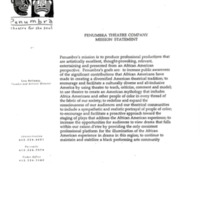