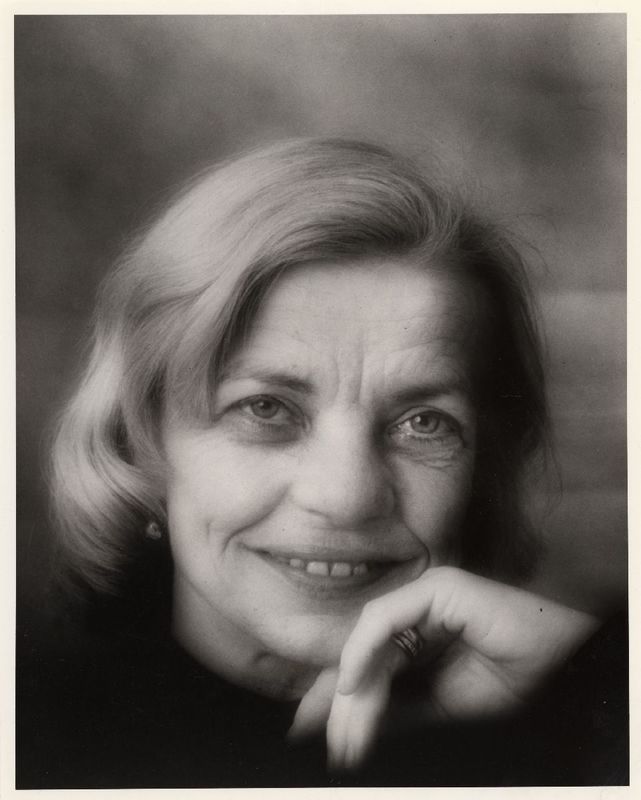 I soon realized I was in a bottomless pit or maybe the garbage can of medicine. Where were the doctors to help with some kind of totl body care? Where were the doctors to help me understand the vagaries of response my body was enduring through what I now know as the metabolic assault of dialysis on the body? I was pulling myself up by my own bootstraps as far as coming to normalcy of the chemical numbers my body was producing. It was little by little I realized I no longer could laugh. Where was my mind? Where was the hope I had lived on for over a year? Whenever my blood pressure went so low my eyes became grayer. Help! I cried out. None! I had one small stroke, when would I have another became paramount in my damaged hopes for the future. Once again I cried out "help." But the doctors rarely came. They rarely saw. They rarely talked. They just read the numbers on the chart. It was lonely in the garbage can. There were many of us in the unity, a few young enough to pray for transplants. All of us would root for them while we in turn waited for someone who would speak to us. Someone who could flesh out some hope as we all went a bit downhill every three hour period on the machines--day after day after day. 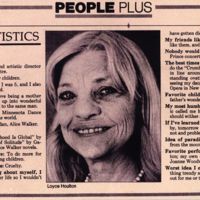 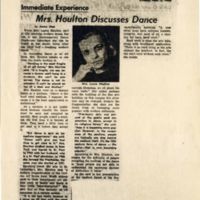 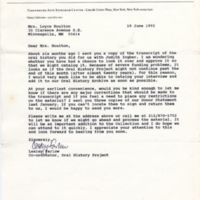 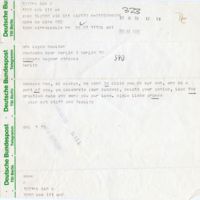 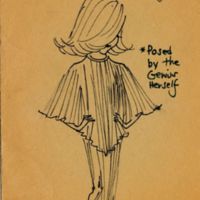 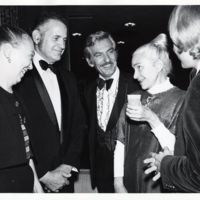 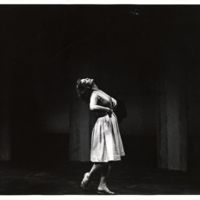 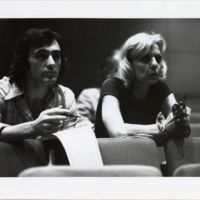 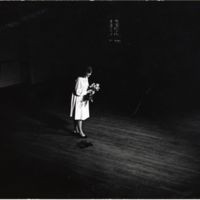 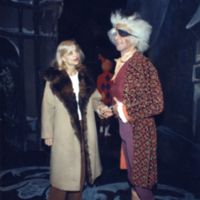 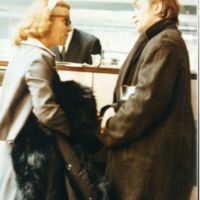