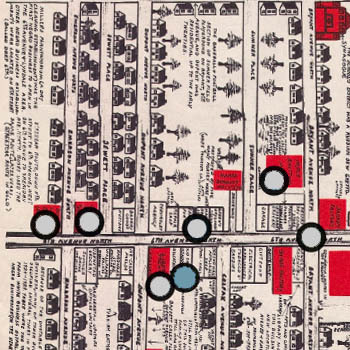 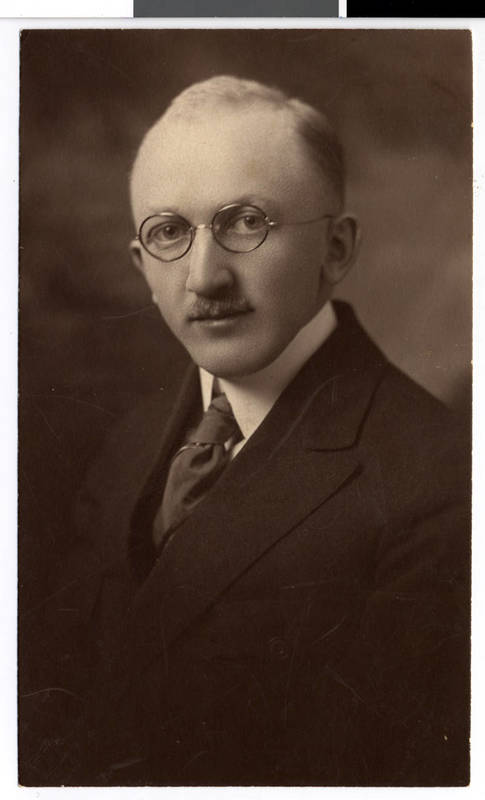 This portrait of Hiram Mendow was taken after his graduation from the University of Minnesota Law School in 1915. Mendow had a extraordinary career as a practicing attorney in Minneapolis, where he represented "Kid Cann" Blumenfeld, head of Minneapolis's bootleg syndicate, among others. The family immigrated from Lithuania, and Mendow began work at the age of six, delivering newspapers and shining shoes. Mendow litigated a number of famous cases, and continued practicing law well beyond his 100th birthday.