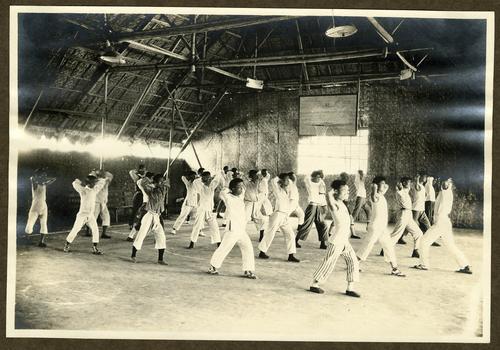 "A word here as to the importance of exercise for students is needed. No student can afford to continue his work daily day after day without a good amount of exercise in the open air. The mind will be able to do so much better work and will not wear out so quickly with plenty of exercise as without. Let every young man come around Saturday afternoon at four o'clock for an hour of outdoor sport. Have you ever played 'basket ball'? If not come around and learn how to play it."
- The Tientsin YMCA Bulletin, January 4, 1896

The events that were taking place in China at the turn of the 19th century created an atmosphere that was ripe for social reforms and open to Western ideas. In 1905 the traditional civil service examinations were abolished and a public school system was created. Merchants and students emerged as a new class. China had a long history of traditional sports and games as well as a tradition of military drills and calisthenics. However, before the arrival of American YMCA secretaries, modern games and sports such as tennis and cricket were played on only a limited scale.

These Western games had been introduced by missionaries and foreign businessmen, mostly for recreation. In contrast, the Y integrated sports with their educational programs. Devoted to the promotion of physical education, their aim was to reach young men and to improve their spiritual, mental, social, and physical condition. As one historian explains, "The growth of the YMCA was explained by the fact that the Association stood for gradualist Western change. Its values paralleled those of traditional China, yet contained a dynamic that appealed to modernizers."* 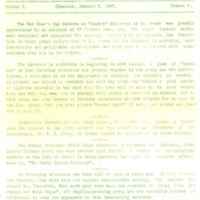 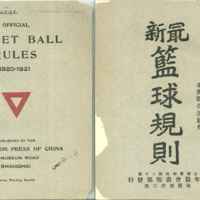 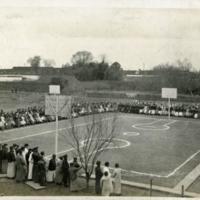 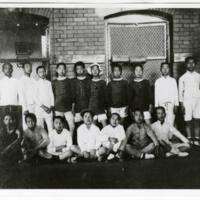 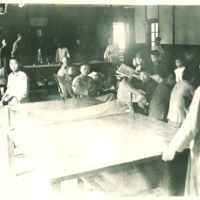 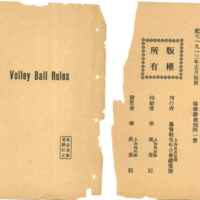 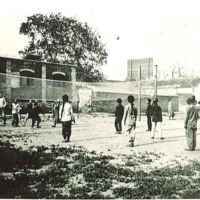 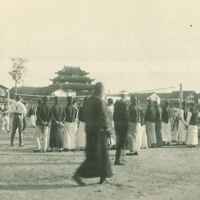 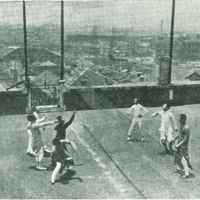