4. From Pen to Press 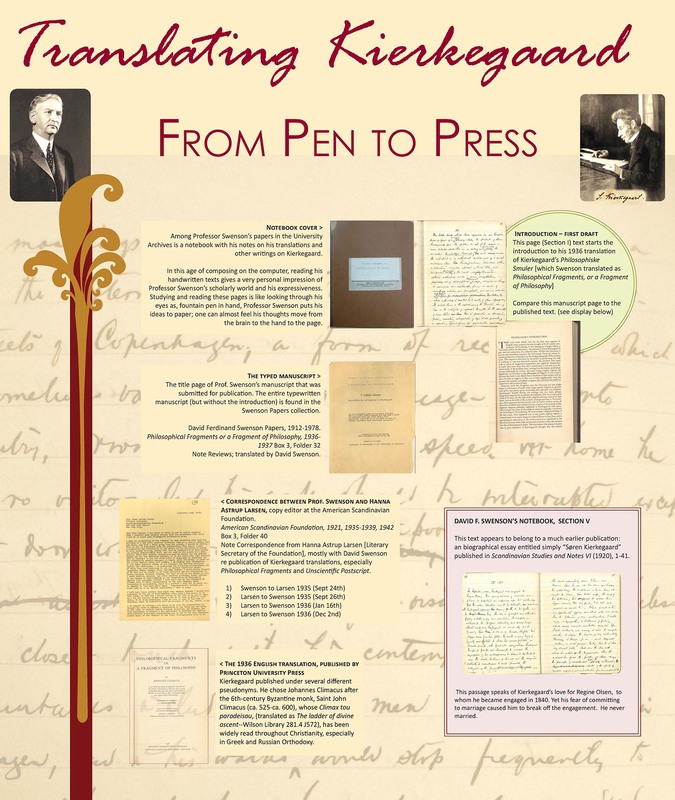 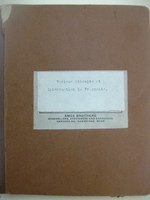 Among Professor Swenson’s papers in the University Archives is a notebook with his notes on his translations and other writings on Kierkegaard.

In this age of composing on the computer, reading his handwritten texts gives a very personal impression of Professor Swenson’s scholarly world and his expressiveness. Studying and reading these pages is like looking through his eyes as, fountain pen in hand, Professor Swenson puts his ideas to paper; one can almost feel his thoughts move from the brain to the hand to the page. 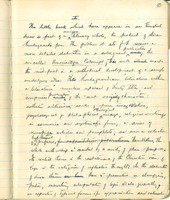 This page (Section I) text starts the introduction to his 1936 translation of Kierkegaard’s Philosophiske Smuler [which Swenson translated as Philosophical Fragments, or a Fragment of Philosophy].

Compare this manuscript page to the published text. 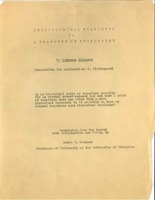 The title page of Prof. Swenson’s manuscript that was submitted for publication. The entire typewritten manuscript (but without the introduction) is found in the Swenson Papers collection. 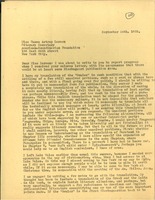 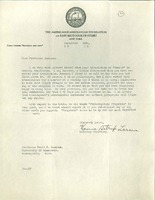 This text appears to belong to a much earlier publication: an biographical essay entitled simply “Søren Kierkegaard” published in Scandinavian Studies and Notes VI (1920), 1-41.

This passage speaks of Kierkegaard’s love for Regine Olsen, to whom he became engaged in 1840. Yet his fear of committing to marriage caused him to break off the engagement. He never married. 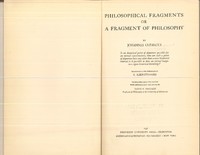