“The SIGs are the society’s key subunits, stronger than chapters, technically and financially successful, vigorously independent, but subject to an oath of fealty.”

The ACM Special Interest Groups (SIGs) are technical communities within the organization, composed of members representing virtually every major area of computing.  The history of the SIGs is a microcosm of the history of computing in general, as various SIGs rose and fell in prominence – or, in some cases, completely died out – based on their importance to the field at that time. Some current SIGs include SIGACCESS (Accessible Computing), SIGART (Artificial Intelligence), SIGCHI (Computer-Human Interaction), SIGEVO (Genetic and Evolutionary Computation), SIGecom (Electronic Commerce), and SIGWEB (Hypertext, Hypermedia and the Web).

The impetus for creating the SIGs came from individuals within ACM, who, as the computing professions continued to multiply and expand in the late 1950s and early 1960s, saw a need for a formalized structure of subgroups organized around specific disciplines. The first SIG, SIGMAP (Mathematical Programming), was chartered in 1961, followed closely that same year by SIGBDP (Business Data Processing) and the following year by SIGBIO (Biomedical Information Processing).  SIGs, though they are subunits of ACM, hold their own meetings, publish their own newsletters and journals, and elect their own officials. This section of the exhibit contains a sampling of SIG activity, as well as information on SIGs from the perspective of ACM administration. 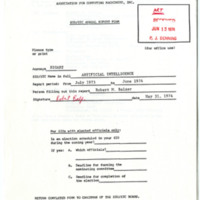 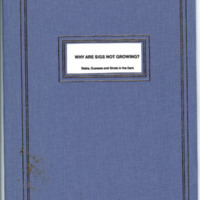 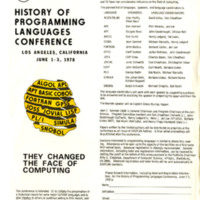 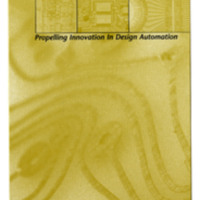 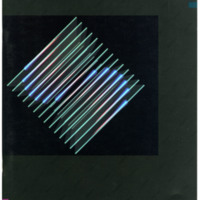 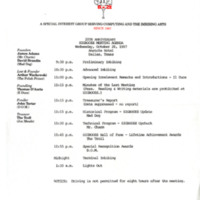 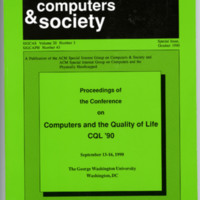 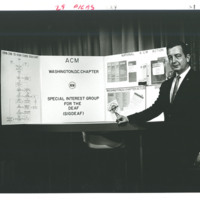 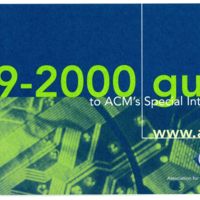 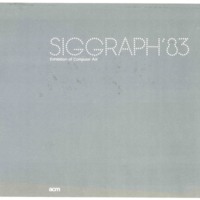 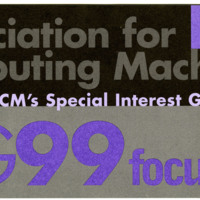 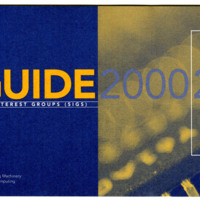 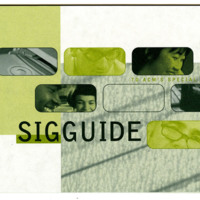 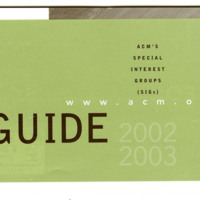 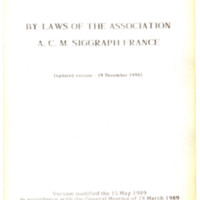 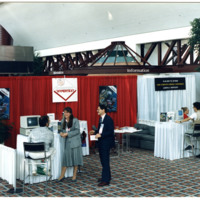 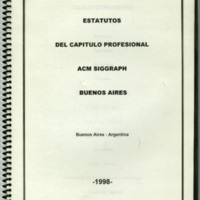 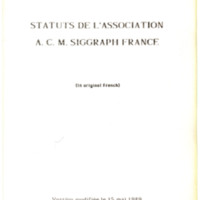 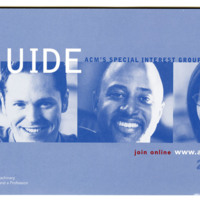