Comparing to Other Charts: The Atlantic Islands

The lines of islands running north and south on the western side of the outer sides of both portolan charts are very similar.

In general the two portolan charts have some intriguing commonalities, especially considering that they were made over a decade apart in different mapmaking centers. Both include what appears to be the island "Antilia" on them. 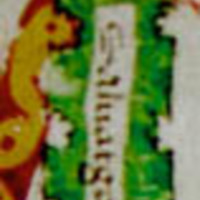 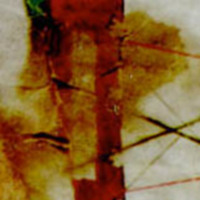 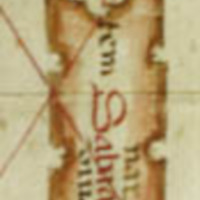 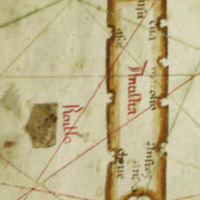 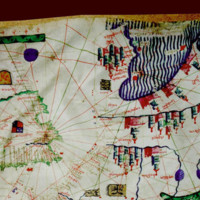 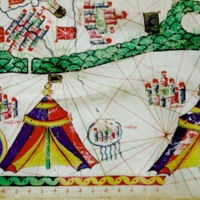 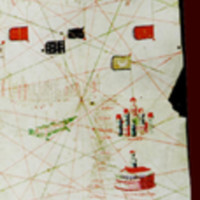 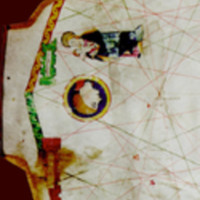 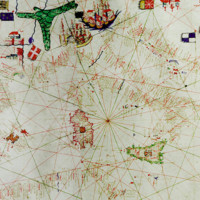