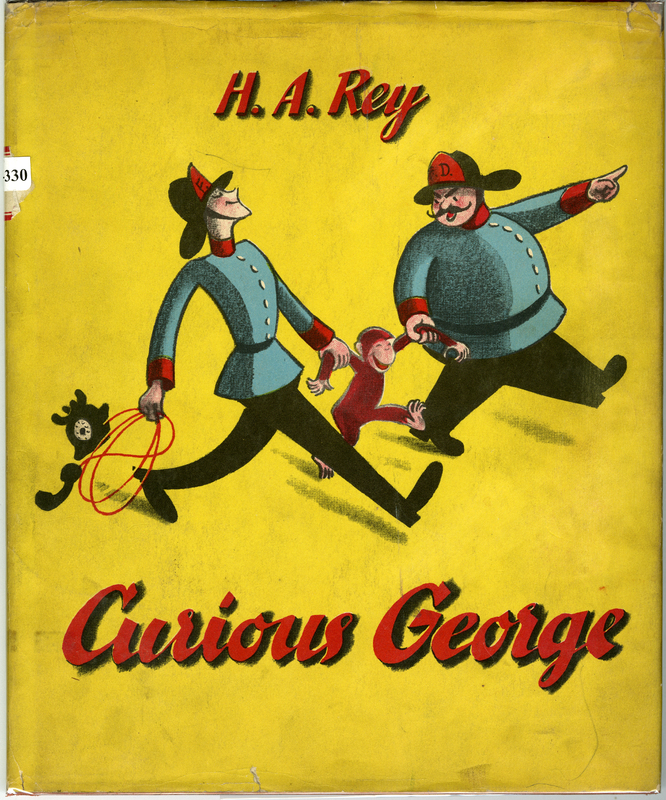 Written by H. A. Rey

H. A. Rey and his wife, Margret, famously slipped out of Nazi-occupied France with the artwork and manuscript for this jaunty picture book strapped to their bicycles. When Houghton Mifflin published it the following fall, critics praised Curious George for its "clear, bright colors, its simplicity that eliminates confusing details and the zestful activity of its hero"—just the ticket, librarians hoped, for giving comic books a run for their money. 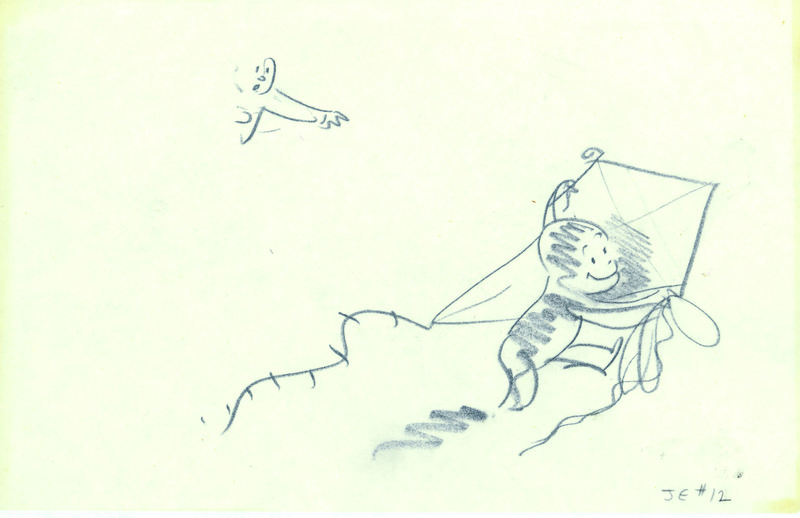 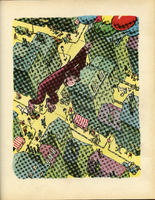 Is Curious George a simple children's book about an inquisitive primate?

Leonard S. Marcus asks us to think about the format of the book and cartoonish pictures that speak to a generation of children growing up loving comics.

"For many young people the narrative reads as unconscious and, thus, they many not consider Curious George as their first literary encounter with US slavery narrative." (Rae Lynn Schwartz-DuPre and Helen Morgan Parmett, "Curious about George: Postcolonial Science and Technology Studies, STEM Education Policy, and Colonial Iconicity.")

In children's books and cartoons there is a long history of these stereotypes perpetuated with images of black people portrayed as monkeys or sub-human. The Belgian cartoonist Hergé's Tintin series for example, includes the infamous Tintin in the Congo book, which depicts Africans as inferior ape-like creatures.

According to Wulf D. Hund and Charles W. Mills, "Animalism remains a malicious and effective instrument of such a form of desocialization and dehumanisation. Simianisations is a version of this strategy, which historically manifested a lethal combination of sexism and racism." (http://theconversation.com/comparing-black-people-to-monkeys-has-a-long-dark-simian-history-55102)

← Calico the Wonder Horse
MAD 1, no. 1 →
How Children Get Their Books
Forbidden Books
Curious George