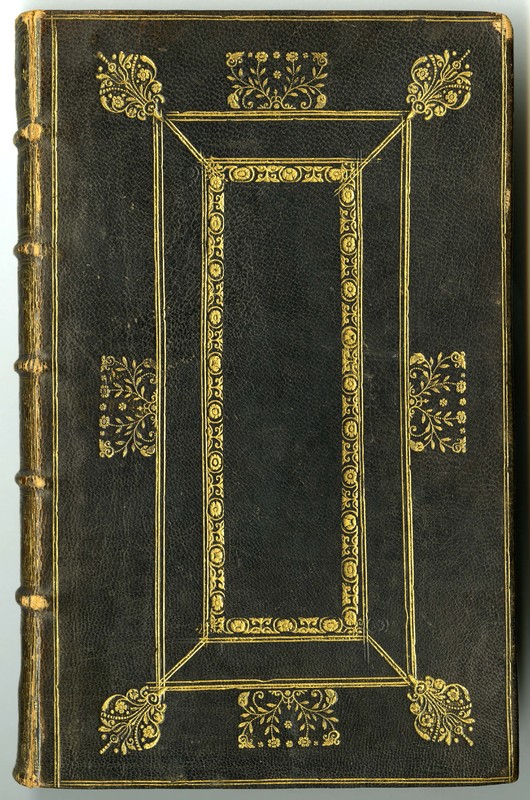 "If I mis-observe not, [children] love to be treated as rational Creatures sooner than is imagined," wrote John Locke in this seminal reflection on education in the broadest sense. Locke believed that teaching by rote or fear ran counter to children's fundamental nature. Reasoning alone was not enough, however. Early education worked best when the child experienced it as a form of play: "Thus Children may be...taught to read, without perceiving it to be any kind of thing but a Sport, and play them-selves into that which others are whipp'd for."

Authoritative statements such as this gave 18th-century printer-publishers in Britain, continental Europe, and North America their new marching orders and primed like-minded parents to shop for juvenile books unlike any they had seen before. 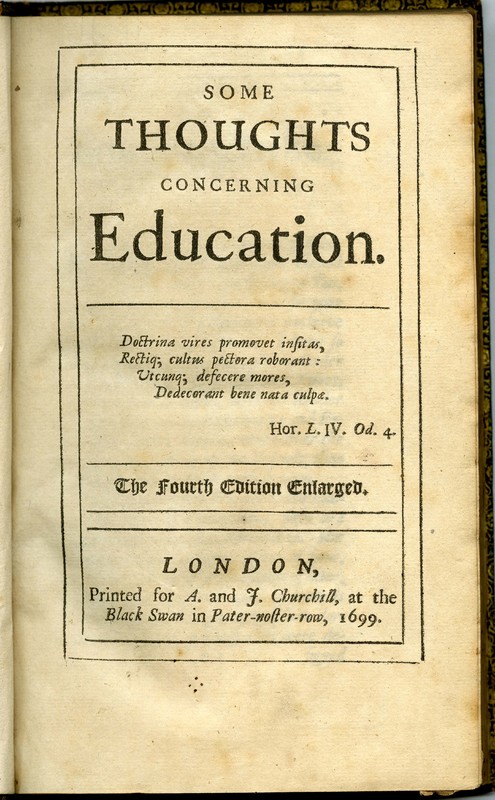 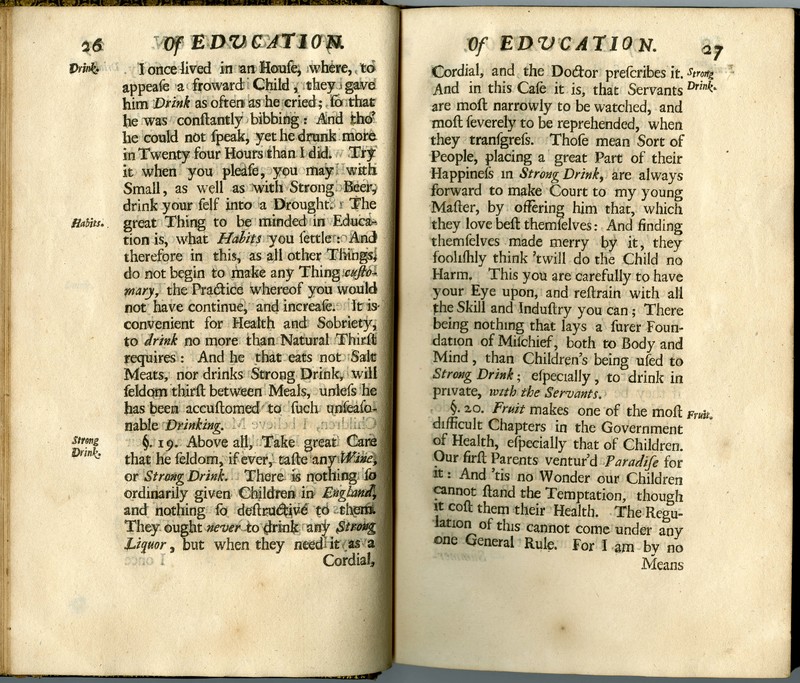 Interior of Some Thoughts Concerning Education

← Orbis Sensualium Pictus
Facsimile of the First Edition of the Encyclopedia Britannica →
Visions of Childhood
A Blank Slate: The Rational Child
Some Thoughts Concerning Education