The James Ford Bell Library is home to a collection of several printed broadsides from 17th- century England representing brief but critical moments that shaped many of the trade and commercial policies that influenced England’s role in the global economy and political sphere through the 17th and 18th centuries. They reflect English efforts in a critical age of European global expansion, when the push to establish and maintain economic superiority was largely established through international and domestic trade policies, support and protection of overseas colonies, and attempts to establish and maintain monopolies wherever conceivable and profitable. 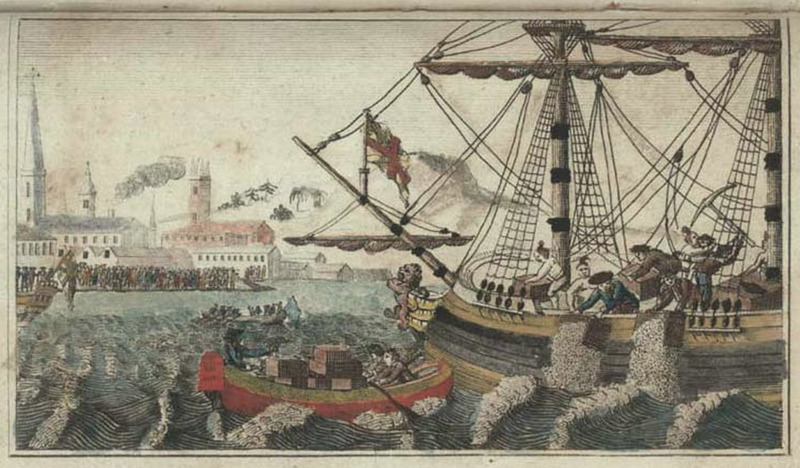 A broadside is printed on a single sheet of paper with text and images only on one side so that it can be hung upon a wall. The paper often was of a mediocre quality so that printng large numbers of broadsides would be cost effective. the broadside provided an ideal method for the English government to communicate new laws and proclamations to the general public, and by utilizing the royal printer’s resources these broadsides could be produced in vast quantities and dispersed as needed. They often were posted on the sides of buildings, on bridge posts, and doors, places where they could be seen easily.  The English broadsides in the James Ford Bell Library collection are primarily proclamations regarding the laws of trade and commerce; however many also are directly relevant to foreign policy in times of war and peace, developments or laws regarding colonies in the Americas, or issues regarding domestic policies, to list a few of the other topics.

The broadsides in this exhibit represent and reflect upon several events in the 17th century, some very famous and some less known though equally important. In the section titled “Major Events of the 17th Century,” you can find a timeline of these events with brief descriptions and images, which may prove helpful in understanding the broader impact of the laws and declarations detailed in these broadsides.

When looking through the exhibit, if you would like to see a larger and more detailed image of any broadside or map, simply click on that image. Clicking on the image will redirect you to a page featuring only the image and its title and call number, and if you click on the image again from this page, you will be redirected to the full size image.

This exhibit was designed with student use in mind. If you are an educator, please see the section titled “teacher resources” for further information regarding applicable state standards and benchmarks, as well as which sections are best suited to which grades. If you have any further questions please do not hesitate to contact the James Ford Bell Library: jfbell@umn.edu.

Timeline of Major Events of the 17th Century →
About the Exhibit