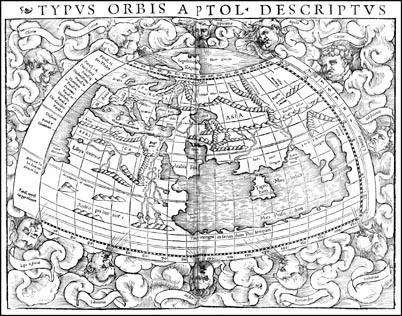 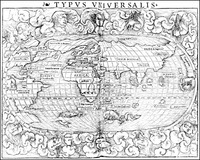 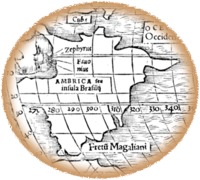 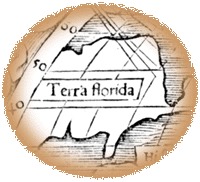 Sebastian Münster, a professor of Hebrew at Basel University who was also a geographer and mathematician, prepared an edition of the Geographia which was published in 1540.

To Ptolemy’s maps he added a geographical appendix and 48 new woodcut maps. Some alterations were made in the maps for the revised editions of Münster’s edition, published again in 1542, 1545, and 1552.