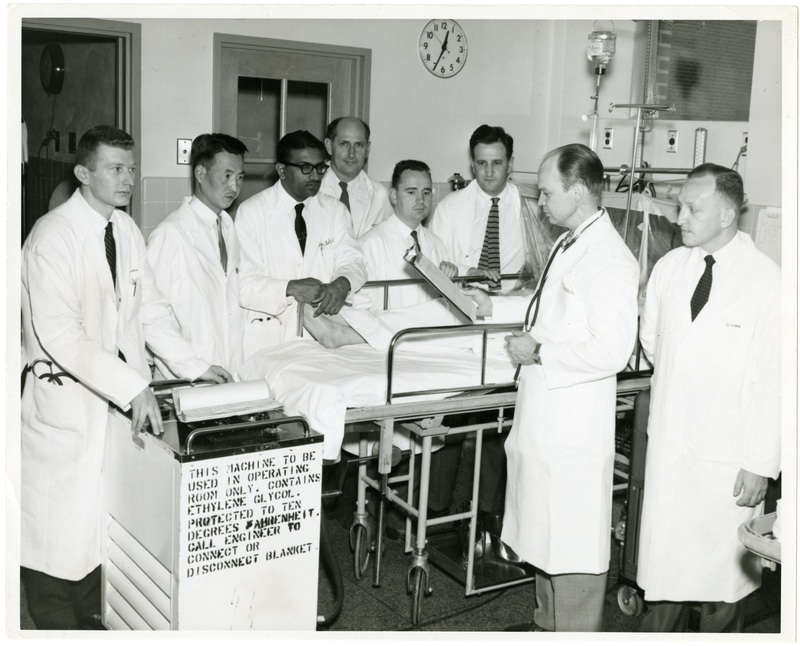 Following Owen Wangensteen’s retirement on June 30, 1967, C. Walton Lillehei left Minnesota to become the head of surgery at Cornell University Medical Center in New York City.  Several of the residents that were training under Lillehei accompanied him to New York to fill positions within his new department there.  Under new leadership, the focus of the Department of Surgery at the University of Minnesota turned to organ and tissue transplantation.

C. Walton Lillehei returned to the University of Minnesota in 1975 as a clinical associate professor in the Department of Surgery.  Following his death in 1999, his widow, Katherine Lillehei, created a trust at the University for the Medical School and the School of Nursing.  Funds generated from the trust were used to fund fellowships and to build the Lillehei Heart Institute, a center for cardiovascular research, which opened on October 23, 2002.

The Lillehei Heart Institute continues the legacy of collaboration and committed inquiry initiated by Owen Wangensteen in the late 1930’s.  Just as F. John Lewis, C. Walton Lillehei, and dozens of other surgeons tested new medical procedures in the research laboratory over six decades ago, today researchers continue to investigate new methods for the treatment of heart disease.