For patients with valvular heart disease, the flow of blood through the heart and into the major blood vessels is impeded by one or more ill-functioning heart valves. Following the success of Charles Hufnagel in implanting a cage-ball valve prosthesis in a series of patients in 1952, many researchers began to develop alternative prosthetic devices that would sustain valve function.

In the 1960s, several investigators at the University of Minnesota collaborated with C. Walton Lillehei to produce a series of artificial heart valves.  Ahmad Nakib of Lebanon partnered with Lillehei to create the Lillehei-Nakib Toroidal Valve which was first used clinically in 1967.  The titanium valve was produced by Washington Scientific Industries of Orono, Minnesota.  Five hundred valve devices were implanted worldwide within the following four years.

In 1964, Dr. Bhagabant Kalke of India collaborated with Lillehei on another valve device, research on which was continued at the Cornell Medical Center in New York City where Lillehei served as Head of the Department of Surgery after leaving the University of Minnesota in 1967. 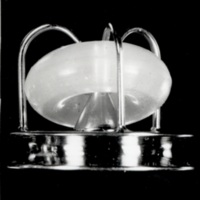 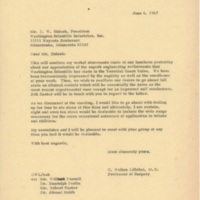 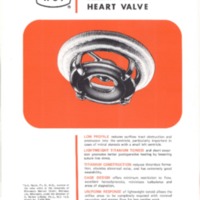 Brochure for the Lillehei-Nakib Heart Valve 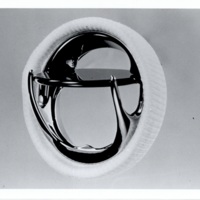