In the fall of 1957, C. Walton Lillehei asked Earl Bakken, an electrical engineer and medical instrument salesman who regularly repaired electrical equipment in the hospital operating rooms, to construct a battery-operated pacemaker for the treatment of heart block.

Bakken returned to his workshop garage, which also served as the headquarters of Medtronic, a medical device company that Bakken cofounded with his brother-in-law Palmer Hermundslie in 1949.  Within a matter of weeks, Bakken constructed a prototype transistorized battery-powered pacemaker and delivered it to Lillehei to begin experimental trial on dogs in the research laboratory.  By the end of December 1957, after the device proved to take over the cardiac rhythm of a series of dogs with induced heart block, Lillehei connected the prototype pacemaker to a young girl with heart block and successfully paced her heart at a normal rhythm.

By the spring of 1958, an improved model of Bakken’s prototype pacemaker, known as the “5800,” was available commercially through Medtronic, Inc. 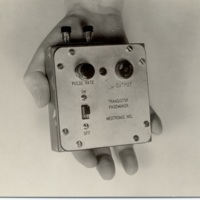 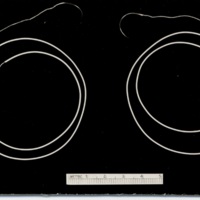 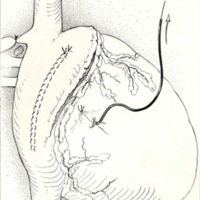 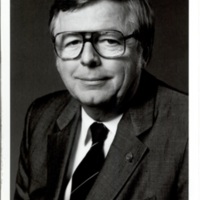 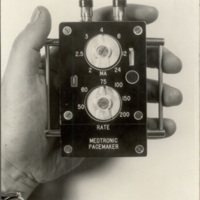 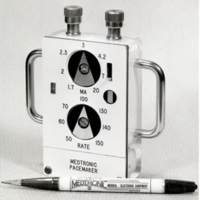 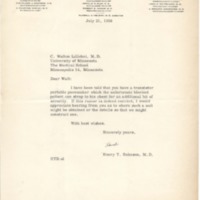 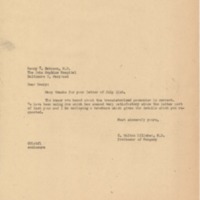