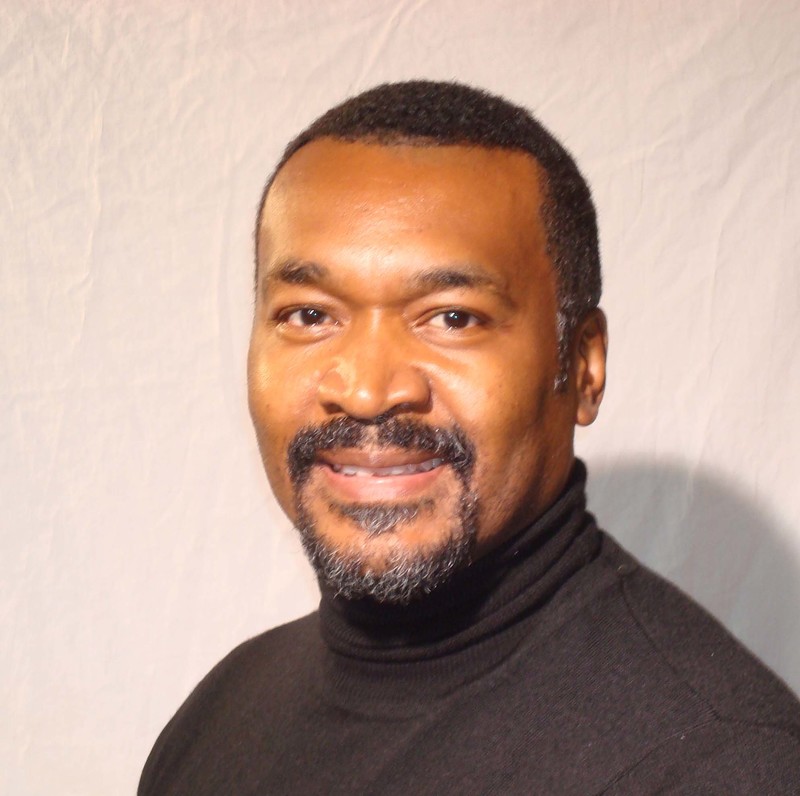 Eric Velasquez was born in New York City. His dual heritage as the son of Afro-Puerto Rican parents gave him an unique culture perspective. He was encouraged in the arts by his mother and grandparents, who kept him well supplied with art materials." Ultimately, I have always seen myself as an artist. I have always been creative and sensitive. The reason I am drawn to children’s literature is because my mother read to me as a child. Many times I would look at the books by myself. Spanish was my first language. Therefore, deciphering the pictures and extracting the story was a magical process for me."

He graduated from the School of Visual Arts with a BFA in 1983. Velasquez studied with Harvey Dinnerstein at Art Students League in 1984. In 1999, he was awarded the Coretta Scott King/John Steptoe Award for New Talent for The Piano Man. After illustrating over 300 book jackets and 25 books, he has written and illustrated a series of books including Grandma’s Gift, a story about the influence of his grandmother. In 2011 he received the Pura Belpré Illustrator Award and Author Award.