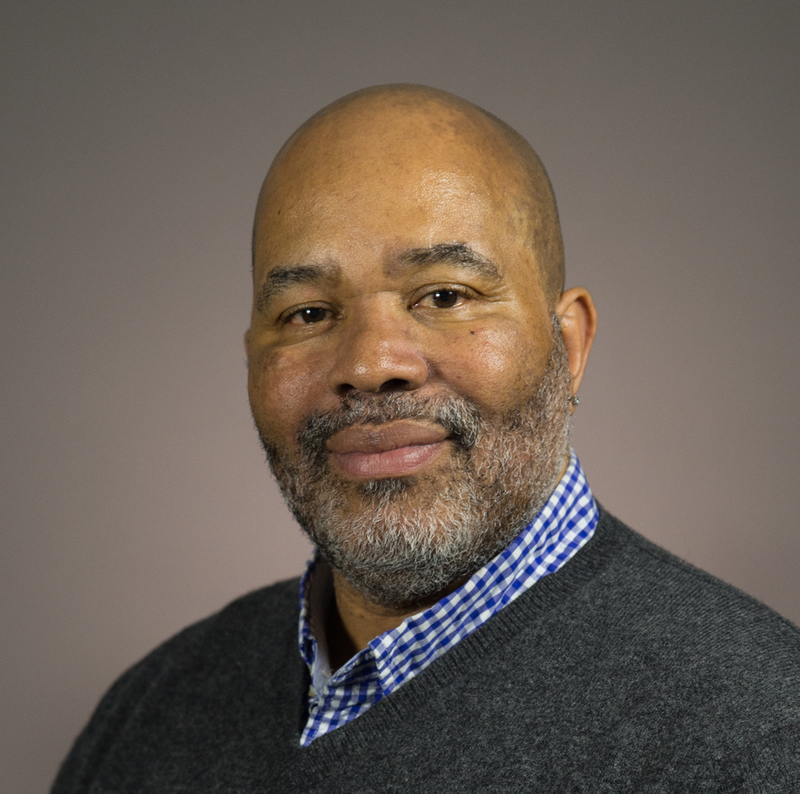 James Ransome was born in Rich Square, North Carolina. Lacking exposure to museums or galleries because of his rural upbringing, Ransome drew inspiration from hot rod cars, comic books, and the Bible. His first foray into artistic training came from a correspondence course advertised in a comic book. Following a move to Bergenfield, New Jersey in high school, Ransome shifted his artistic focus to filmmaking and photography. These interests shaped his visual perspective and fostered his narrative development. Ransome pursued a BA in Illustration from Pratt Institute in Brooklyn, New York.

While attending Pratt, Ransome met Jerry Pinkney, a prolific artist and later mentor who showed him the opportunities available to African American artists. Ransome has since received the Coretta Scott King Award for Illustration (The Creation, 1995), the Coretta Scott King Honor for Illustration (Uncle Jed's Barbershop, 1994), an International Board on Books for Young People Honor Award, and been named one of "the authors and illustrators everyone should know" by the Children's Book Council. In addition to illustrating children's books, he has been commissioned to do murals for libraries and museums. As of this writing he resides in Rhinebeck, New York with his wife Lisa Cline-Ransome, a writer of children's literature.

Several video links of the artist from the Society of Illustrators

Reading Rockets page for the artist, with many resources and learning prompts