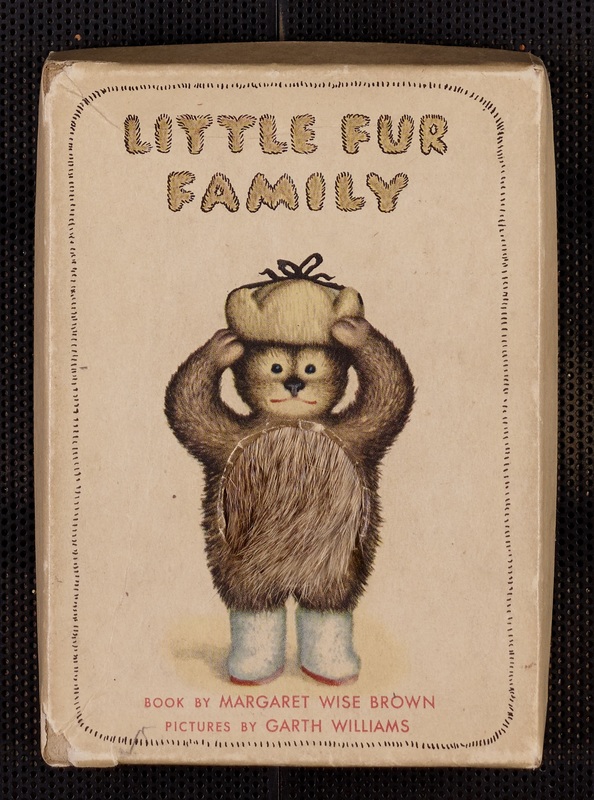 Only a writer as in demand during the postwar Baby Boom years as Margaret Wise Brown could have persuaded a publisher to wrap a book in real rabbit's fur. Brown was a larger-than-life personality, but caprice was not the motivating factor here. Rather, she knew from her Bank Street studies—and the example of Pat the Bunny—that young children are intensely sensory beings who would just as soon pet and cuddle with a book as see and hear it. Brown also was sure that small children would love a fur-covered book as much as their own pets—a point confirmed by letters from parents, one of which tells of a preschooler who gave the book to her cat as a present and another of a child who tried to feed the book his supper. 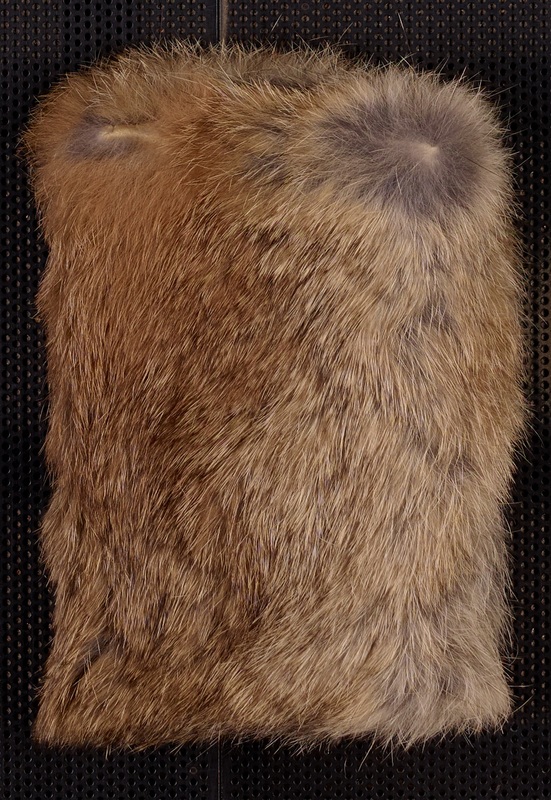 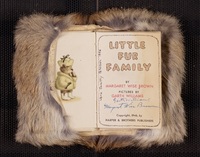