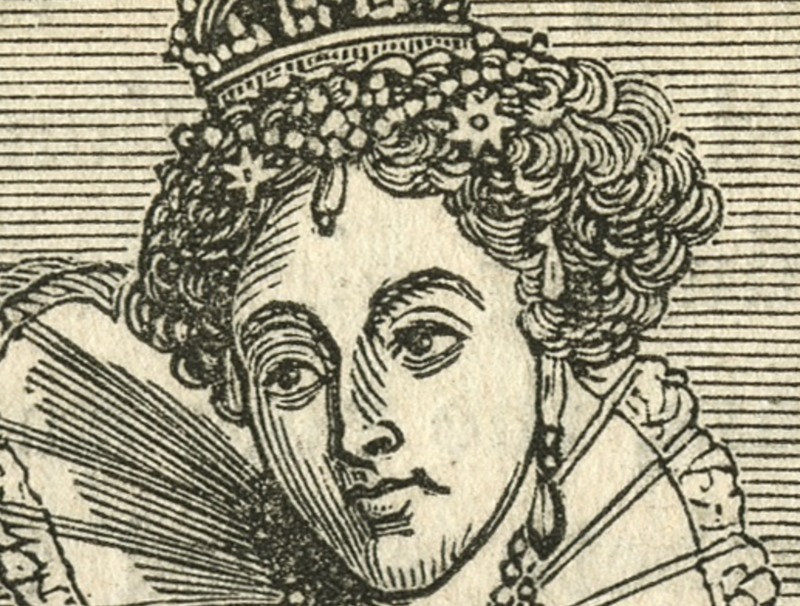 Sinful or Pure? The Spiritual Child

Some early juvenile books addressed the state of the young person’s soul. A Puritan child, considered sinful at birth, could not hope to achieve salvation without first learning to read the Bible. The New-England Primer—for 100 years the most widely known juvenile book in North America—gave young New Englanders who lived, as Cotton Mather wrote, “under the dreadful Wrath of God,” the very stepping-stone they needed to set them on the right path.

Interior page of Songs of Innocence

But what if one believed, like William Blake, that a child was born not sinful but wonderstruck and spiritually knowing? Self-published in a first printing of 16 copies that he sold at his own shop, Blake's Songs of Innocence, a diminutive hand-bound volume of illustrated lyric poems, proved to be immensely powerful, pointing the way for generations of children’s writers and artists, from Hans Christian Andersen to Maurice Sendak, whose young heroes radiate inner knowledge and strength and are unafraid to say when the emperor has no clothes.

A Question of Class

From Rote to Rhyme: Readers

The Work of Play: Progressive Child

Down the Rabbit Hole

In Nature's Classroom: The Romantic Child

← A Grateful Thanks to NYPL
A Blank Slate: The Rational Child →
Visions of Childhood