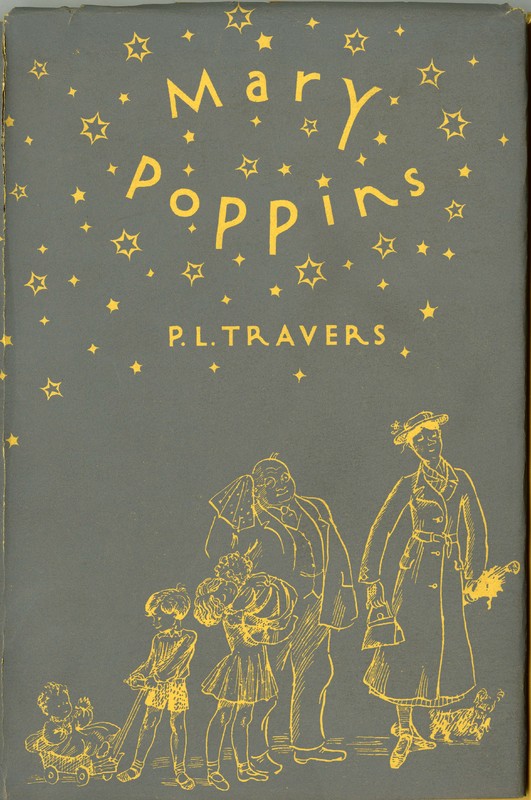 Raised in Australia by the stern but caring aunt who later inspired her most famous character, P.L. Travers began her literary life as a poet and spiritual seeker in the London circle of William Butler Yeats, George William Russell, and James Stephens. Travers wrote Mary Poppins in her thirties, while convalescing from an illness. Her subsequent denials that she ever wrote for children reflected both the second-class status of "juvenile authors" in her day and her aversion to allowing either children or herself to be pegged. Travers reluctantly agreed to the 1964 big-screen adaptation that became a Disney box-office triumph, launched Julie Andrews' film career, and brought the author herself undreamed-of wealth, albeit at the cost of seeing her starchy, quasi-mythological heroine made over with a heaping spoonful of sugar. Despite her qualms, she later pressed Disney for a sequel and a musical, the latter of which finally opened on Broadway in 2006, a decade after Travers's death. 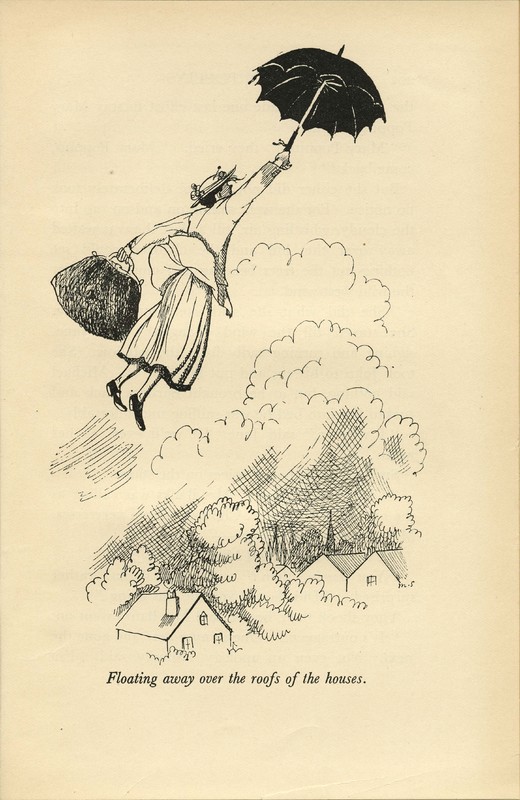 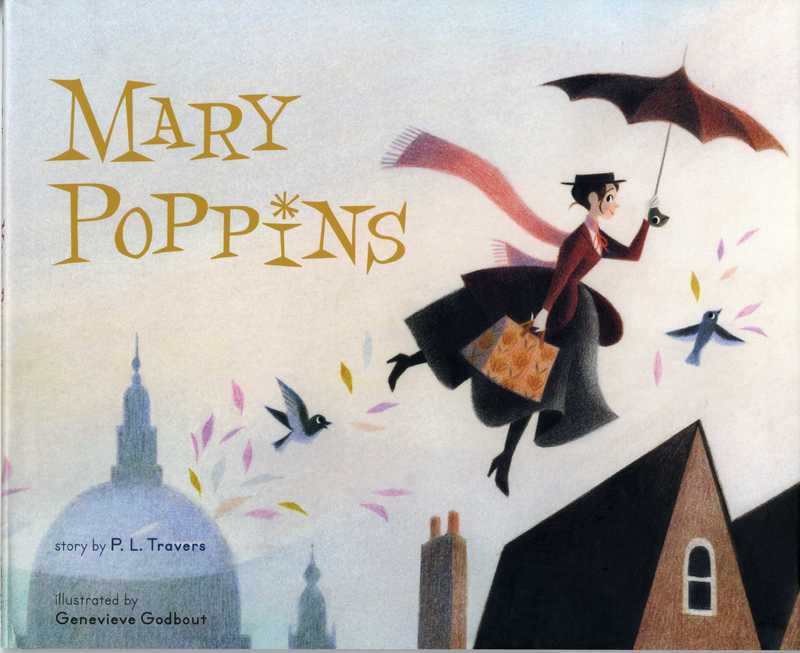 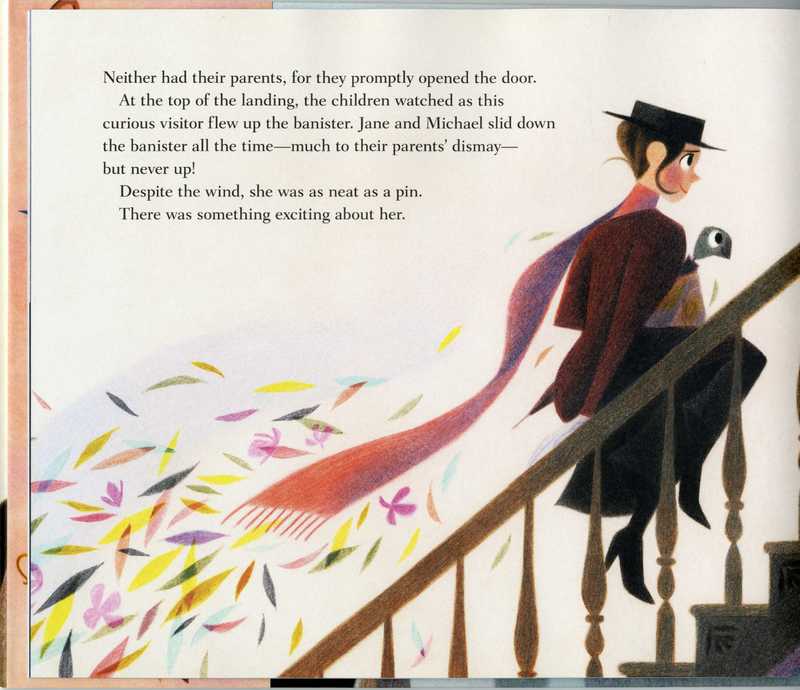 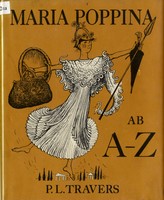 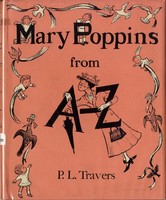 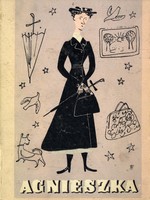