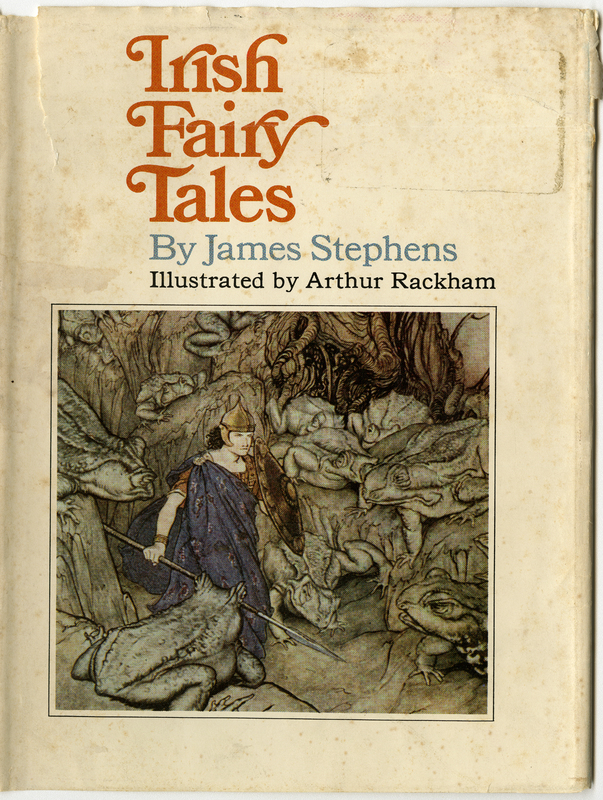 Publisher Frederick Macmillan proposed this volume to James Stephens in 1918, and the writer was immediately receptive: "I shall do the Fairy Tale book you suggest with the greatest pleasure...I have been working indeed on Irish Folklore, custom, history & fairy stuff so your proposition comes to me on the top of the tide."

Two years after the violent Easter Rising that failed to bring an end to English rule over Ireland, Stephens was keen to employ his talents to preserve traditional Irish culture from British imperialist influence. Though he later insisted that children were not his intended audience, this storybook soon became a staple of juvenile library collections, The New York Public Library's included. 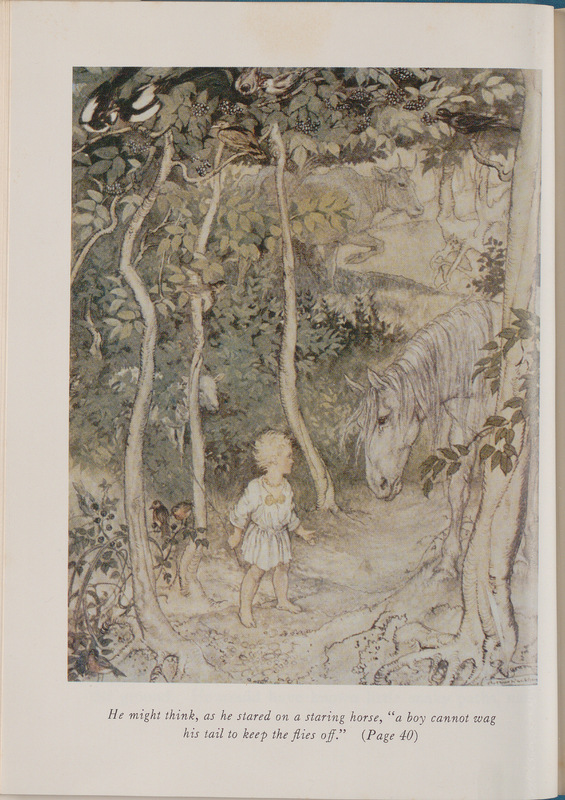