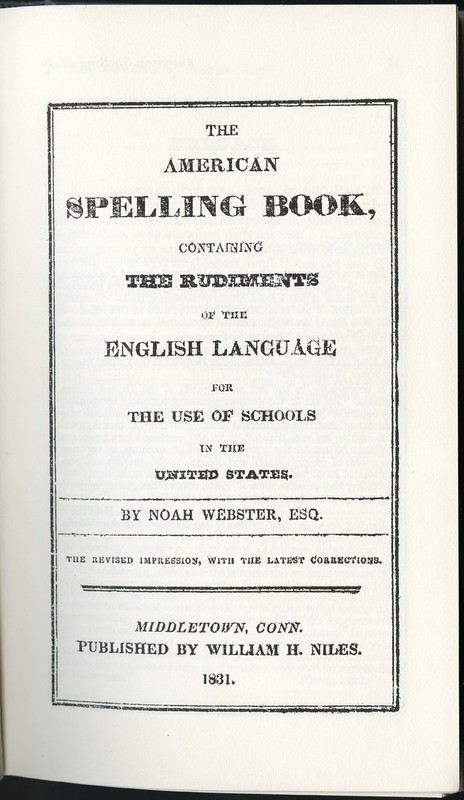 A Yale undergraduate during the Revolutionary War years, Noah Webster was an ardent patriot who, soon after independence, found his calling as the author of American schoolbooks for American children. He yearned for an American English purged of what he believed to be the excesses of British aristocratic influence. Aiming for democratic clarity in spelling and grammar, Webster succeeded in removing the "u" from "favour" and "honour," though "nabor"—his alternative for "neighbor"—never took hold. During the 1800s, as many as 100 million copies of Webster's spellers were in circulation. Most of these, however, were pirated editions from which the author himself did not profit. Webster is best known today as the author of the first major American dictionary. 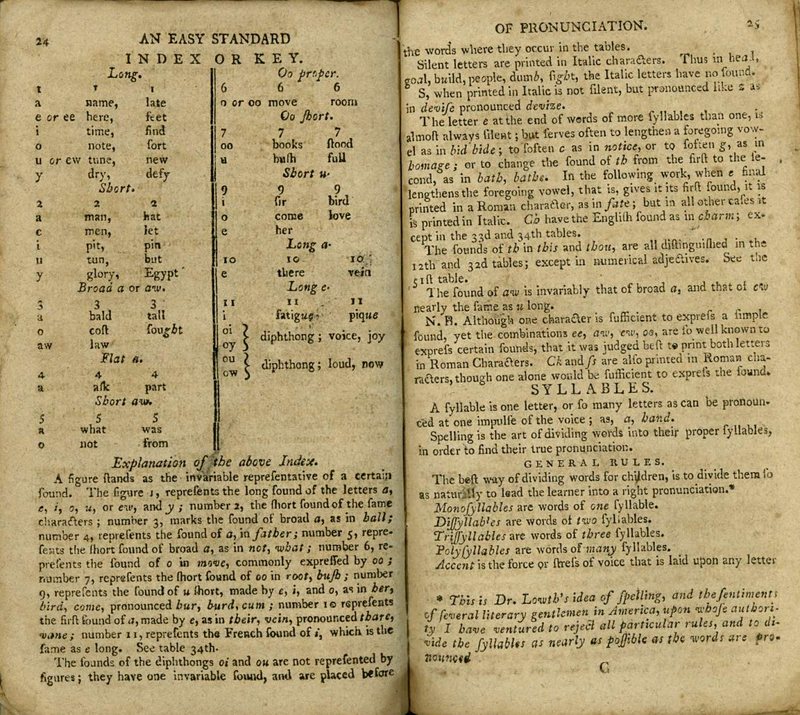 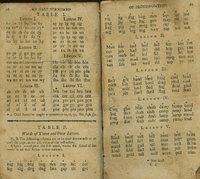 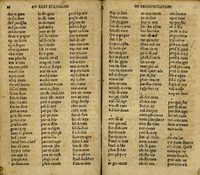 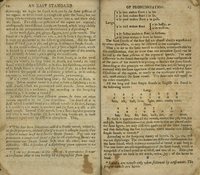