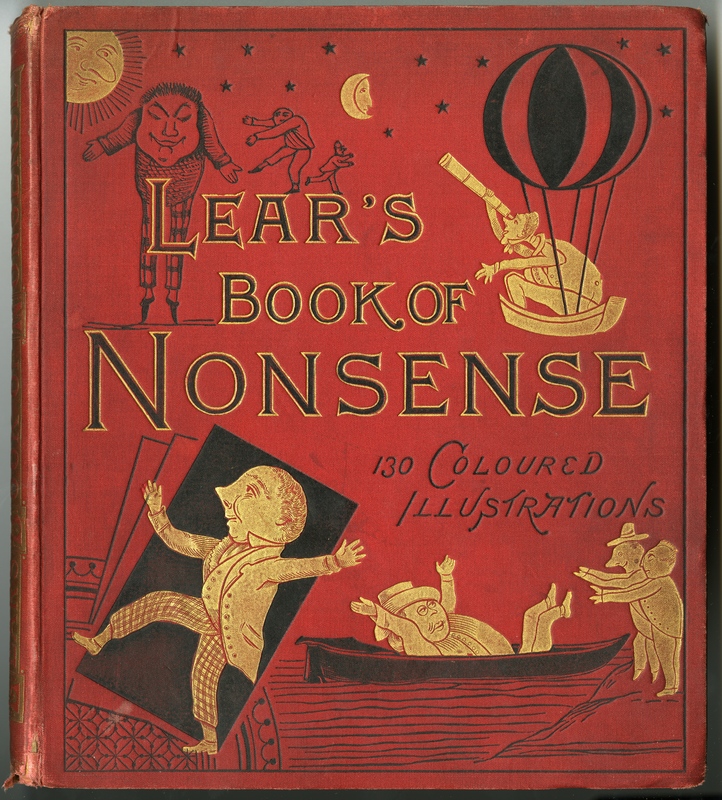 Cover of Lear's Book of Nonsense

Born the twentieth of 22 children, Lear achieved early renown as an ornithological illustrator, publishing his first major work, Illustrations of the Family of Psittacidae, or Parrots, at the age of 19. He produced A Book of Nonsense on a lark as a one-of-a-kind keepsake for the children of his patron, the Earl of Derby. Lear's rhymes and drawings proved to be a great hit with his young friends, and he soon yielded to the earl's urgings to publish them all in a book. To safeguard his reputation, he did so under a pen name—the suitably fanciful "Derry Down Derry." Following the book's resounding success, he changed his mind and substituted his own name starting with the sixth edition. 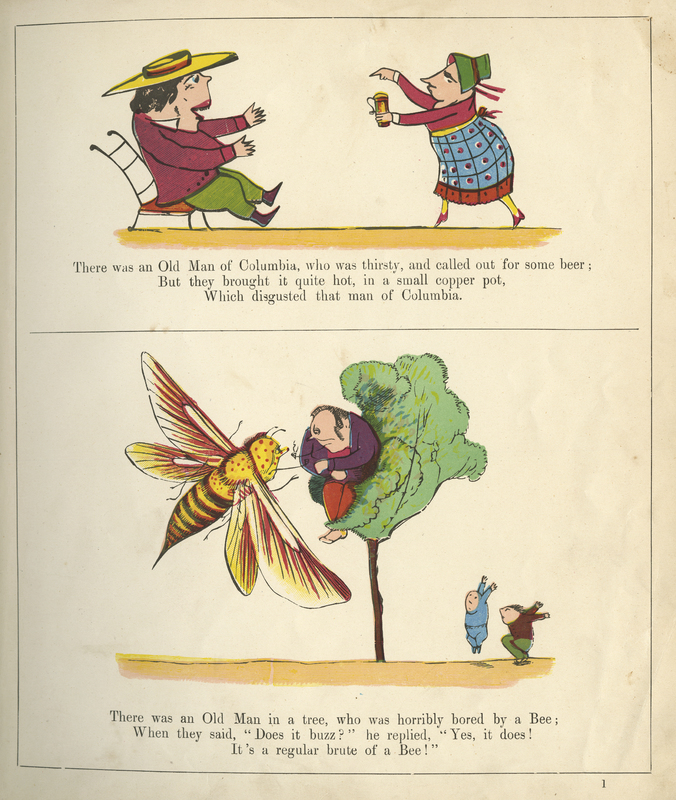 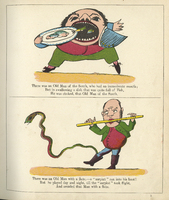 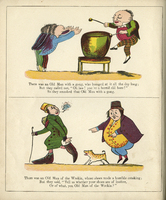 ← St. Nicholas
The Baby's Opera →
How Children Get Their Books
Gifts
Lear's Book of Nonsense