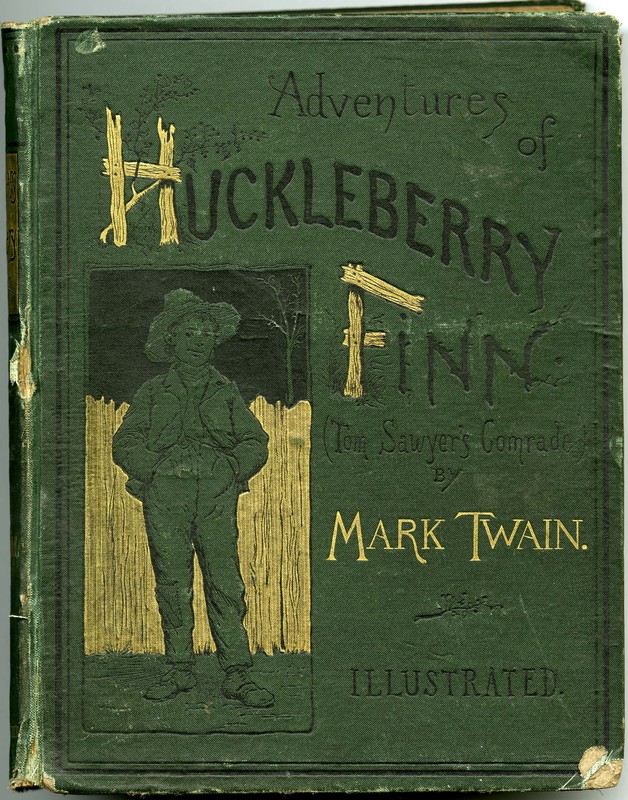 Mark Twain came to prominence as a writer in the decades after the Civil War, when pride in America's emerging national literature was on the rise and a genteel Victorian-era aesthetic prevailed. Against this backdrop, more than a few of the nation's all-powerful East Coast critics regarded Twain as a frontier diamond in the rough, and his hearty embrace of vernacular English as an appalling setback. Early bans of Huckleberry Finn arose from objections to the supposed vulgarity of the author's prose and to scenes such as the one in which Jim and Huck are naked together on their raft. More recently, after decades as required reading in schools, Twain's novel has stirred renewed controversy over the author's vernacular use of the pejorative "nigger," prompting at least one publisher to issue a school edition completely purged of the word. 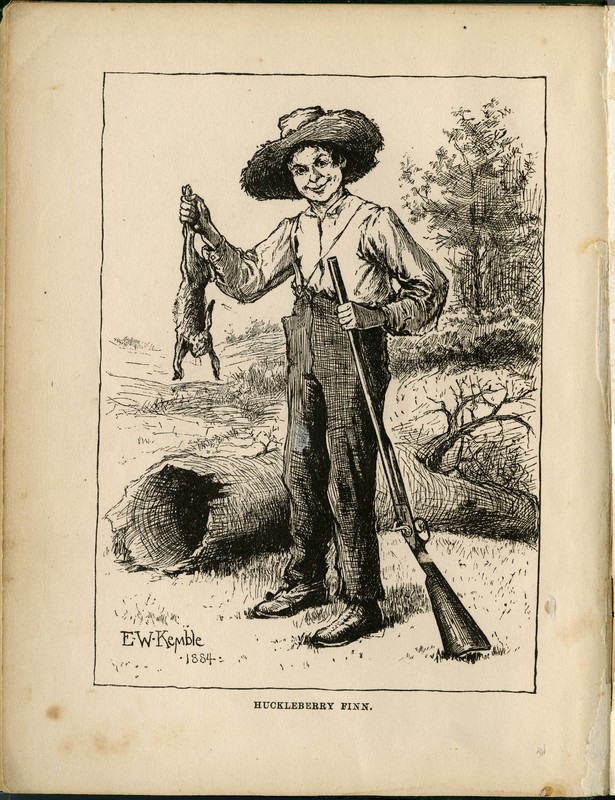 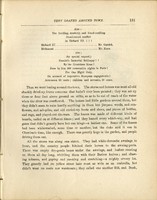