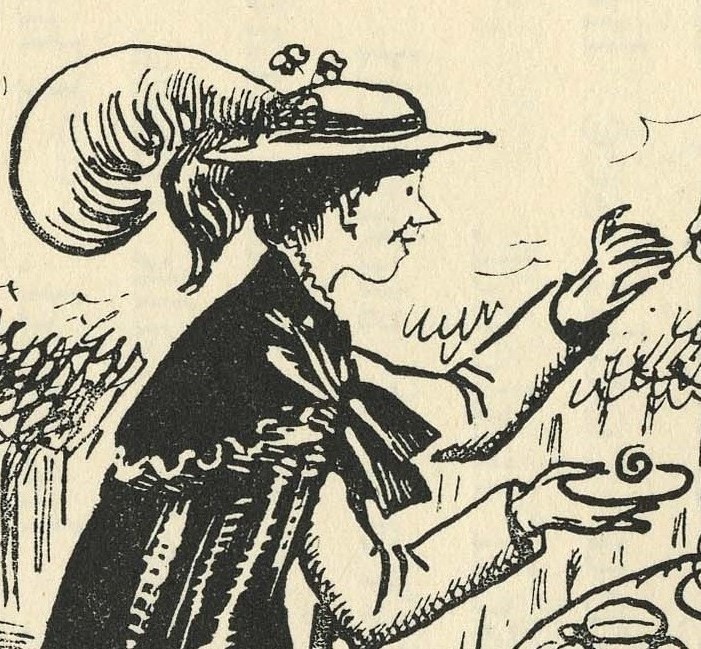 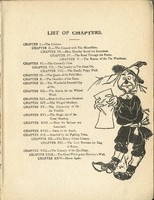 As an art form notable for its indelible characters and well-turned plots, children's literature has long served as a trove of material for the performing arts and Hollywood. The earliest film versions of The Secret Garden and The Wonderful Wizard of Oz date from the Silent Era.

The tradition of fashioning operas, ballets, dramas, and musicals on a fairy tale or storybook is oIder still. Who knew that a picture book, The Story of Ferdinand, could inspire not only an animated film but also symphonic treatment, a pop song, and a hairdo involving a hornlike flip?

Toys, games, dolls, clothing, and other commercially licensed spin-offs have had a similarly long and labyrinthine history. Decades before Disney, Lewis Carroll and Beatrix Potter authorized the manufacture of gift items inspired by their literary creations. To stabiIize her hand-sewn Peter Rabbit prototype, Potter weighted the bunny's soft fabric form with Iead shot—the very thing with which the gun-toting Farmer McGregor would gladly have pulverized Peter!

Adding to its pop-cultural legacy are the memorable catchphrases and images that have seeped from children's literature into the vernacular. Like Alice wandering through Wonderland, we deem the inexplicable in our own world "curiouser and curiouser," and thanks to the Harry Potter books, we now have the perfect word—muggles—for the unmagical (or, more broadly, boorish) people we might meet in our travels. And as a surefire metaphor for any fall from grace, Humpty Dumpty remains forever at our beck and call. 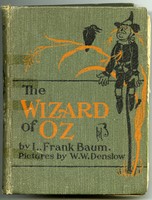 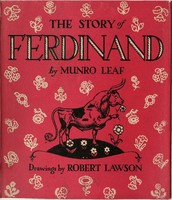