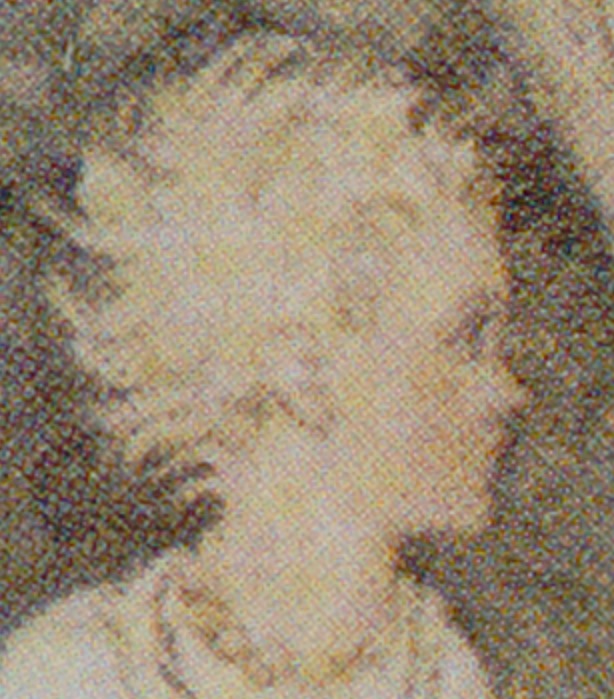 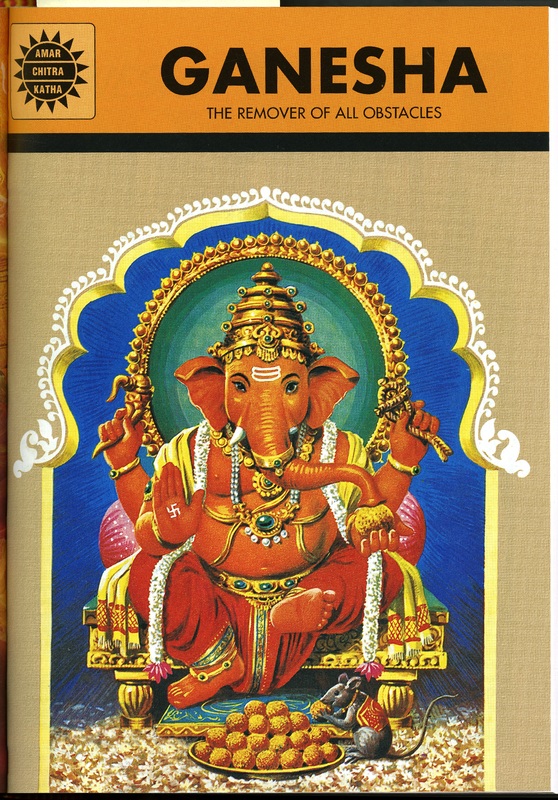 Cover of Ganesha the Remover of all Obstacles

In new nations and those undergoing radical transition, books for young people become unifying civic tools. In his ubiquitous spellers, Noah Webster introduced a distinctly American English language—freed from what he described as the clamor of British aristocratic affectation—to generations of the young republic's schoolchildren.

Paperbacks in comic-book format proved wildly effective in familiarizing Occupation-era Japanese children with Western cultural ideals and postcolonial India's youth with their nation's labyrinthine cultural heritage. Currently, postcolonial French West Africa is in the early stages of a process that Webster would have recognized: the effort to craft authentically African children's books that, as the Cameroon-born artist Christian Épanya has said, "speak" to African children. 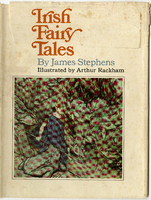 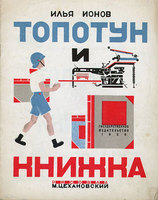 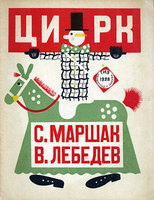 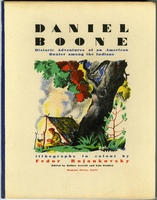 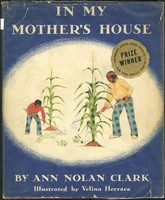 Cover of In My Mother's House

In My Mother's House 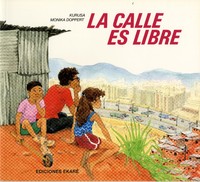 Cover of Krishna Retold from the Bhagawat Puran 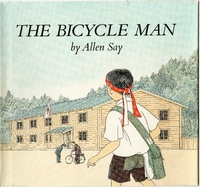 Cover of The Bicycle Man

Written and Illustrated by Allen Say 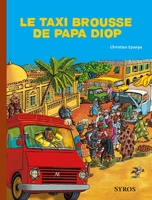 Written and Illustrated by Christian Epanya

Written and Illustrated by Feng Zikai

Written and Illustrated by Joydeb and Moyna Chitrakar